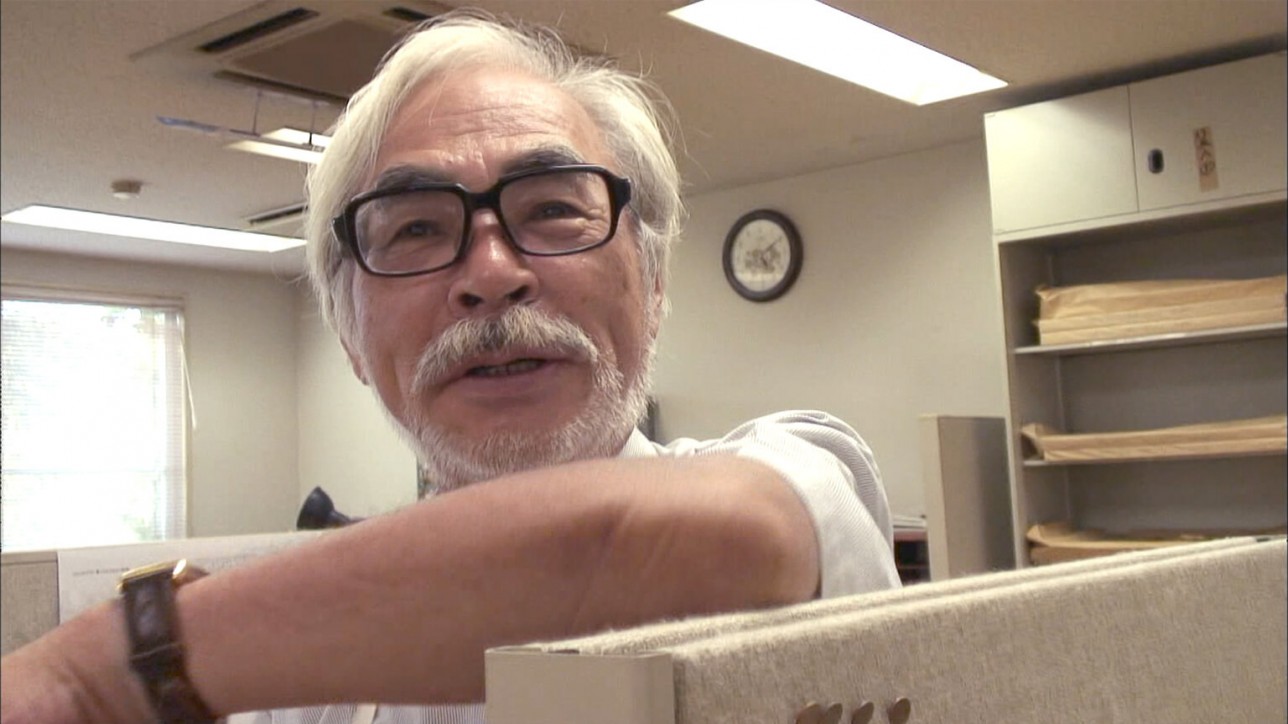 An exclusive, behind-the-scenes look at the genius of legendary Japanese animator and director Hayao Miyazaki. For a decade, he allowed a single documentary filmmaker to shadow him. Sparks begin to fly as he and his son, Goro – an up-and-coming director – work on the film „From Up on Poppy Hill“ (2011). In the final stretch, a massive earthquake and nuclear disaster rock Japan and leave the team in shock. Amid power outages, they decide they must pause their work. That’s when Hayao puts his son’s resolve as a director to the test.

This program is the third of a 4-part documentary series, „10 Years with Hayao Miyazaki.“ Episode 4 will air on May 26 (JST), and the entire series will be available on our video-on-demand site after the broadcasts.