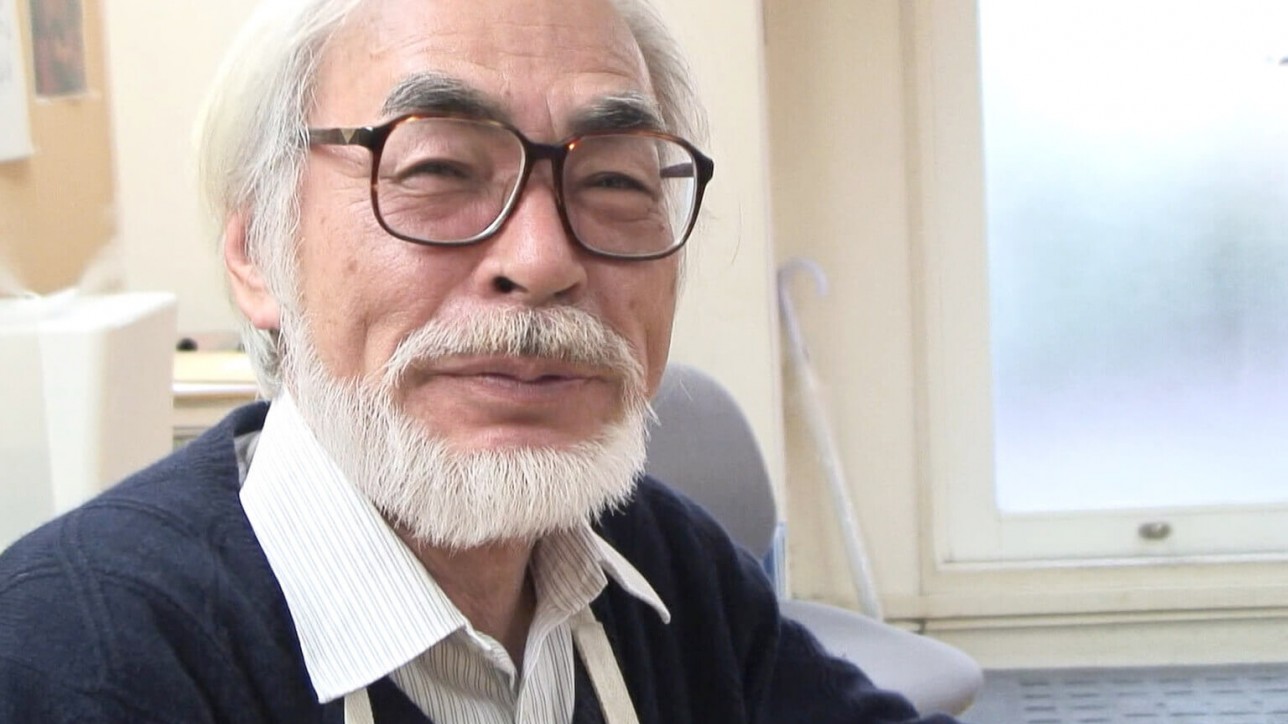 An exclusive, behind-the-scenes look at legendary Japanese animator and director Hayao Miyazaki. For a decade, he allowed a single documentary filmmaker to shadow him. At age 72, he takes on a new challenge – one that would become the highly-acclaimed „The Wind Rises“ (2013), Miyazaki’s first film about a historical figure. Bringing the film from concept to reality turns out to be a long and difficult journey. In the process, Miyazaki grapples with tough questions about issues like aging, and the meaning of making animated films in a turbulent time.

This episode is the last of the 4-part documentary series, „10 Years with Hayao Miyazaki.“ The entire series will be available on our video-on-demand site after the broadcast