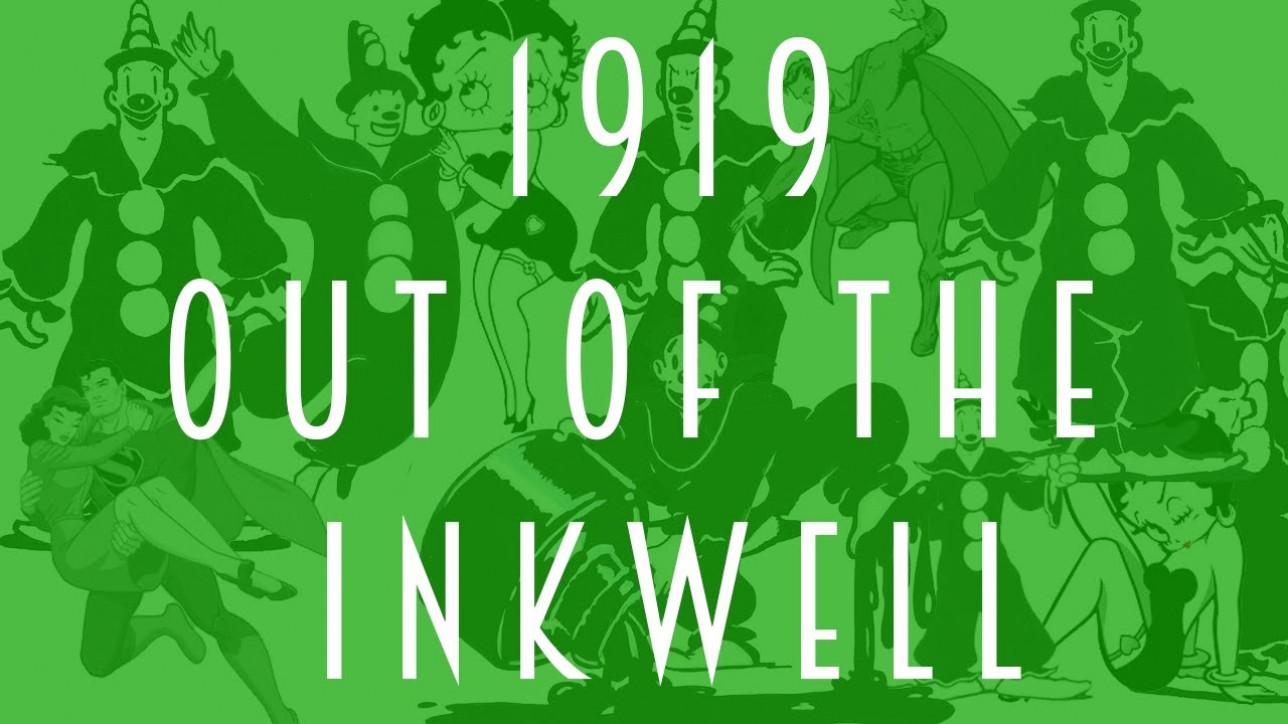 In 1919 Max Fletcher released his first cartoon Out of the Inkwell. The cartoon didn’t just introduce the character of Ko-Ko the clown, it also introduced the invention of the rotoscope,

This allowed animators to capture the real life movement and emotions and changed animation for ever.

One hundred years of cinema takes a look one from a year from 1915 to tack the evolution of film over the last century, subscribe for more film history.