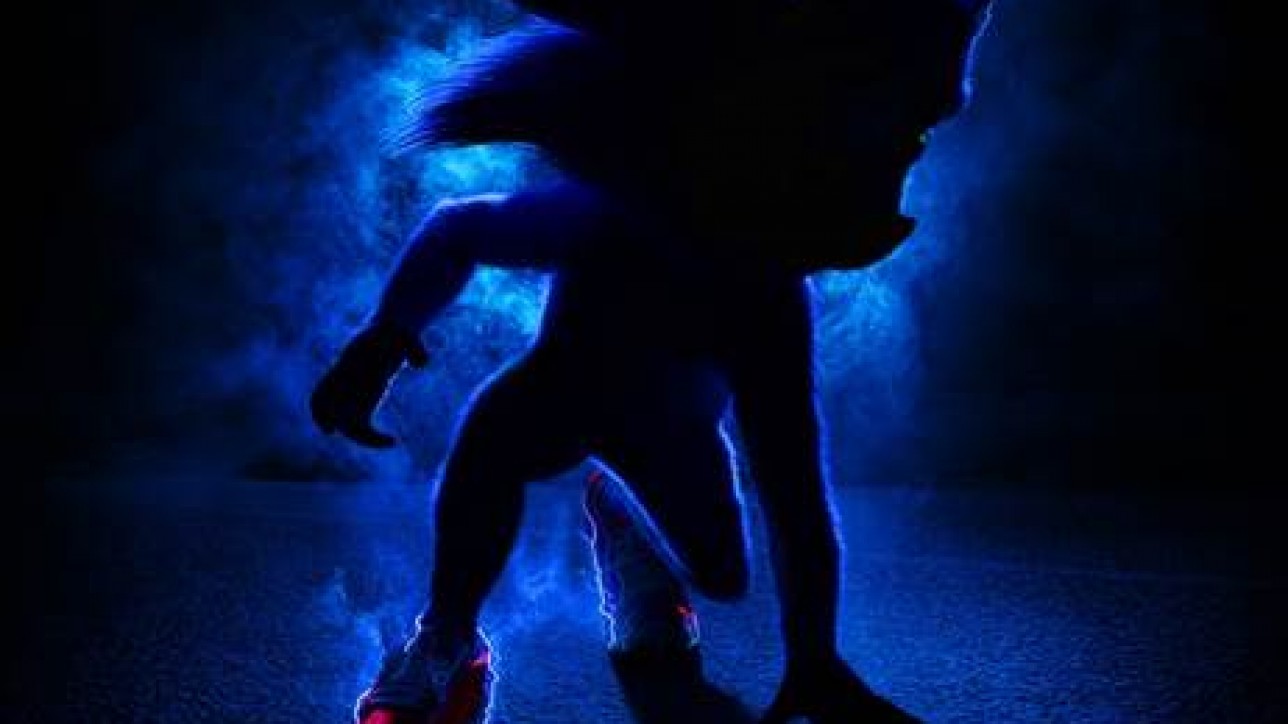 Sonic the Hedgehog is an upcoming American live-action animated film based on the Sonic video game franchise series published by Sega. It is directed by Jeff Fowler in his directoral debut and written by Patrick Casey, Josh Miller and Oren Uziel, from a story by Van Robichaux and Evan Susser. The film stars Ben Schwartz as Sonic the Hedgehog and Jim Carrey as Sonic’s nemesis Dr. Robotnik, alongside James Marsden as Tom Wachowski, Tika Sumpter, Adam Pally, and Neal McDonough. The film is set to be released on November 8, 2019 by Paramount Pictures.