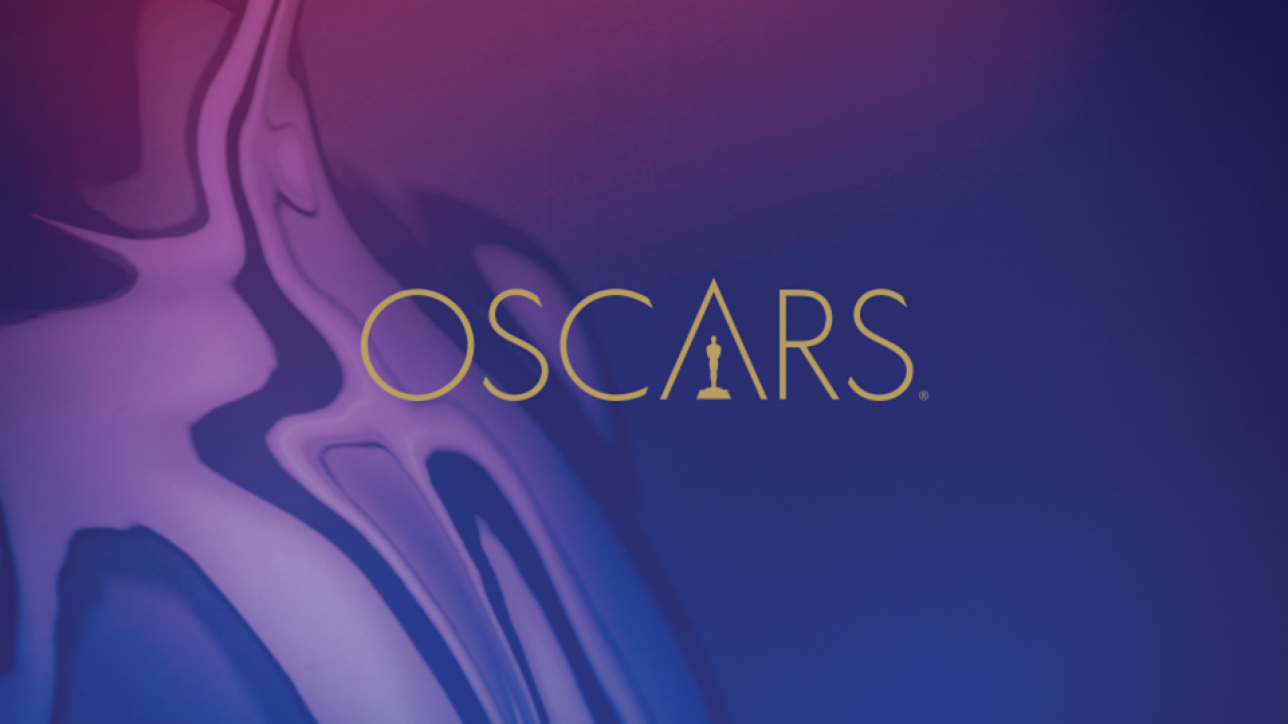 Twenty-five features have been submitted for consideration in the Animated Feature Film category for the 91st Academy Awards.

“Have a Nice Day”

“The Laws of the Universe – Part I”

“Liz and the Blue Bird”

“Lu over the Wall”

“Maquia: When the Promised Flower Blooms”

“The Night Is Short, Walk on Girl”

“Spider-Man: Into the Spider-Verse”

“Teen Titans Go! To the Movies”

“Tito and the Birds”

Several of the films have not yet had their required Los Angeles qualifying run. Submitted features must fulfill the theatrical release requirements and comply with all of the category’s other qualifying rules before they can advance in the voting process. Sixteen or more films must qualify for the maximum of five nominees to be voted.

Films submitted in the Animated Feature Film category also qualify for Academy Awards in other categories, including Best Picture.