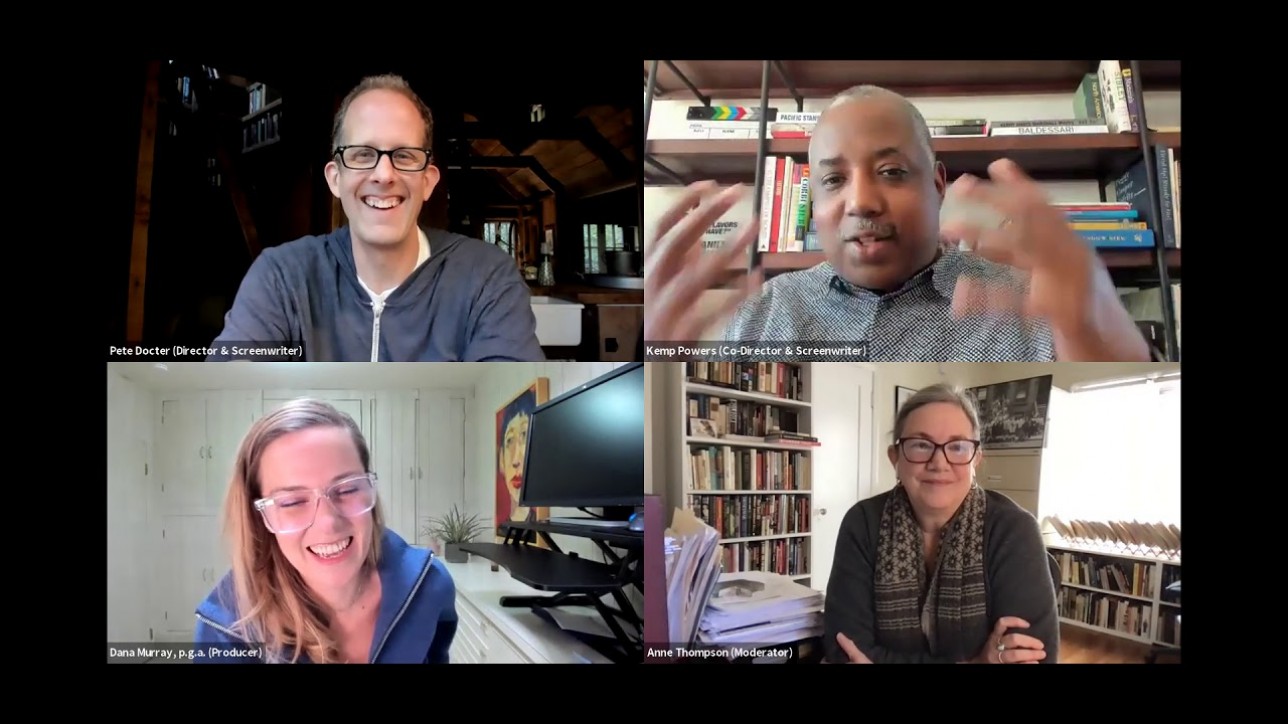 SOUL is an animated fantasy comedy-drama produced by Pixar Animation Studios and released by Walt Disney Pictures. The film premiered at the London Film Festival in October 2020, and was released direct-to-streaming on Disney+ on December 2020, and in theaters in countries without the streaming service.