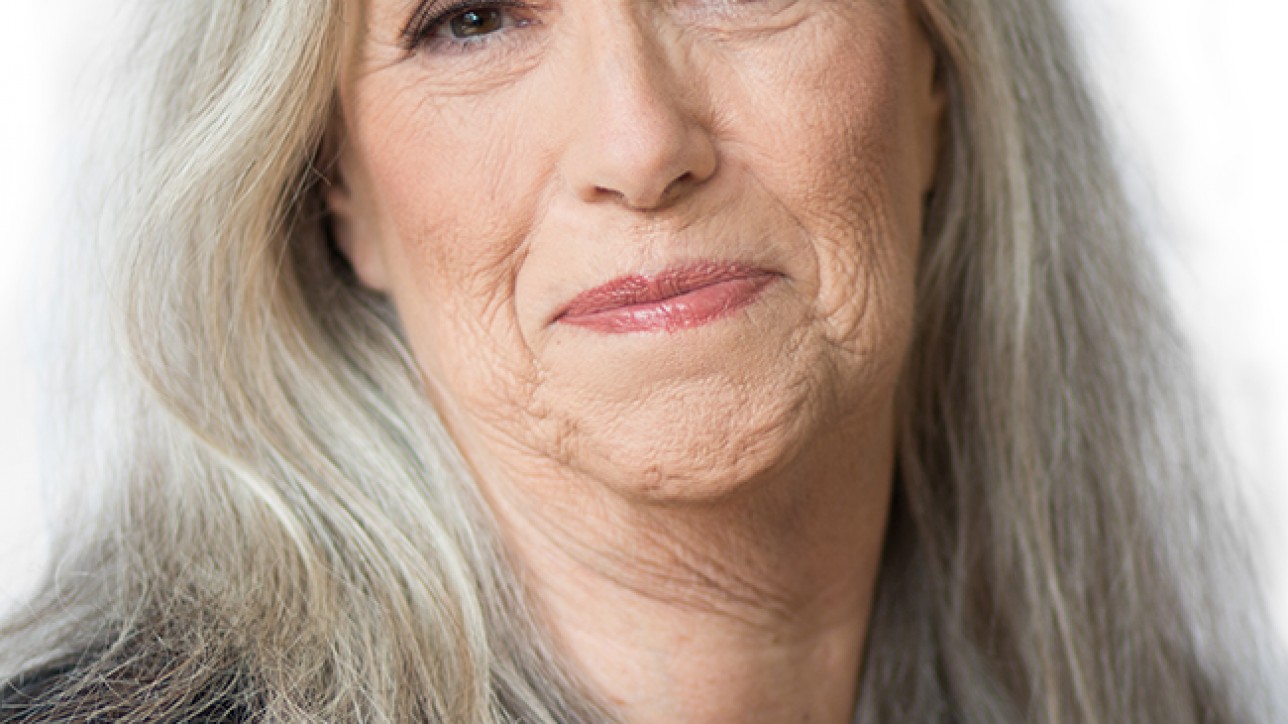 Last week’s announcement regarding the hiring of John Lasseter by Skydance has sent shockwaves throughout the industry. While many have asked WIA to comment on the news, to be honest, I’d much rather talk about the amazing Margie Cohn who was just made president of Dreamworks Animation. I wish our attention could stay more on the positive accomplishments of brilliant women than the bad behavior of some men.Like everyone else, I was shocked and distressed by the decision of Skydance to bring John Lasseter back into the community and reward him so well. I went through a roller coaster of emotions that have taken a few days to sort through. The announcement triggered in me the same feelings that I’ve had in abuse situations. Fundamentally, I felt disregarded and trivialized. Harassment has been allowed to exist (and some would say flourish) in the creative industries because talent always takes precedence over everything else…where the safety of an individual is deemed less important than the success of the greater goals; where the feelings of violation and fear are seen as an over-reaction to what has happened; where there is outright denial of someone’s very personal, painful experiences. The single biggest effect of the events last year is that we saw men experiencing consequences for their bad behavior. We had never seen that on such a scale before. It empowered us and gave us hope that things could be different. The Lasseter decision seems to have weakened that giant step forward, and I felt panic that our progress was being undermined. The sense of security that women didn’t need to be afraid to be in the workplace was shaken.When I came out the other side of being upset and pretty freaked out, I realized that we can’t control who corporations hire no matter how much we protest, make statements in the press, get companies to commit to zero tolerance for harassment, or the myriad other proactive things that are being done. Fighting to keep work environments free of predators is important, but it’s not as effective a strategy as empowering women to take care of themselves and each other. Most stories that I’ve heard about sexual harassment happen in secret moments when no one else is around. Deniability is usually a key component. In talking with supervisors, I usually hear distressed and remorseful stories that they were unaware that something was going on under their noses. Companies are responsible for how they react after the fact–Do they believe the victim? Do they fire the perpetrator no matter how important he is to their bottom line? But what if we could stop it before it happens? What if we have an empowered workforce that will not allow the mistreatment to happen to themselves or co-workers? Maybe that would be more effective.It’s critical that we take responsibility for protecting ourselves and our colleagues, especially for women. This will include requiring our employers to build safe workplaces, to have no tolerance for harassment, and to sacrifice their golden ticket if required. But more importantly, we need to speak up for ourselves and others. We need to engage in the discussion in places that we can have impact. We need to know what resources are out there for us. We need to get stronger both emotionally and physically. We need to not be afraid.As an advocacy group, WIA is committed to pushing for a safe working place for all people in animation, especially women of all shades and people of color, and others who are easily targeted. If you are subjected to harassment and need information, you can find resources on our website.

And as a final thought for those people who run studios and build animation production teams: if you really want to help fight sexual harassment (or just not get bad press anymore), then hire more women. If you have a workforce that is 50% female, those secret moments of vulnerability become harder to find. There will be more invested and aware eyes in the workplace. On the surface, WIA’s call to action of 50-50 by 2025 seems like it’s just about equity, but the truth is that a more balanced workforce will change everything, from the content that is made to the culture of the studios. More women in a studio is the best prevention for harassment.And then, hopefully, we’ll get to talk more about the amazing women of animation and less about misbehaving men.