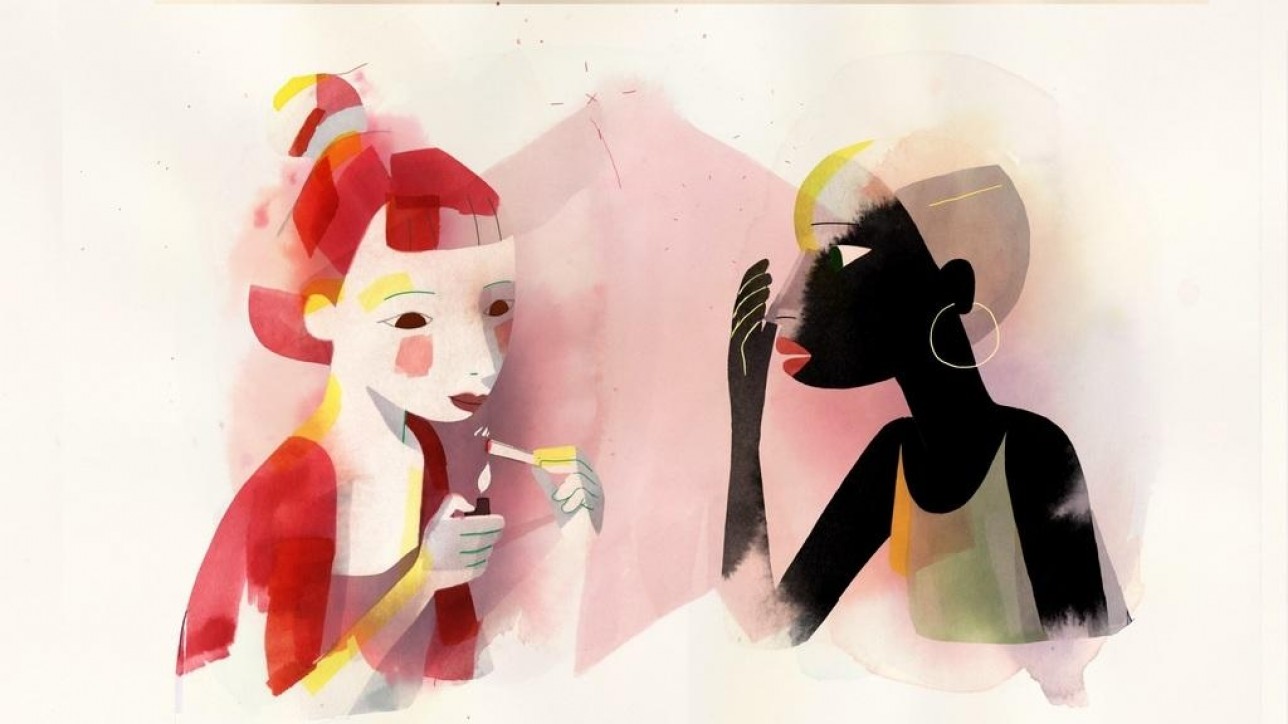 Genius Loci is Adrien Merigeau’s second short film. Created between 2016 and 2019 and produced by Kazak Productions, it is a metaphysical tale in which its heroine, the solitary Reine, discovers in the midst of urban chaos an entity that appears to be alive, and which becomes her spiritual guide.

Genius Loci is currently nominated for an Academy Award in the Best Animated Short Film category, after a sensational international career in which the film has been selected in over 70 film festivals and has won 26 international awards.