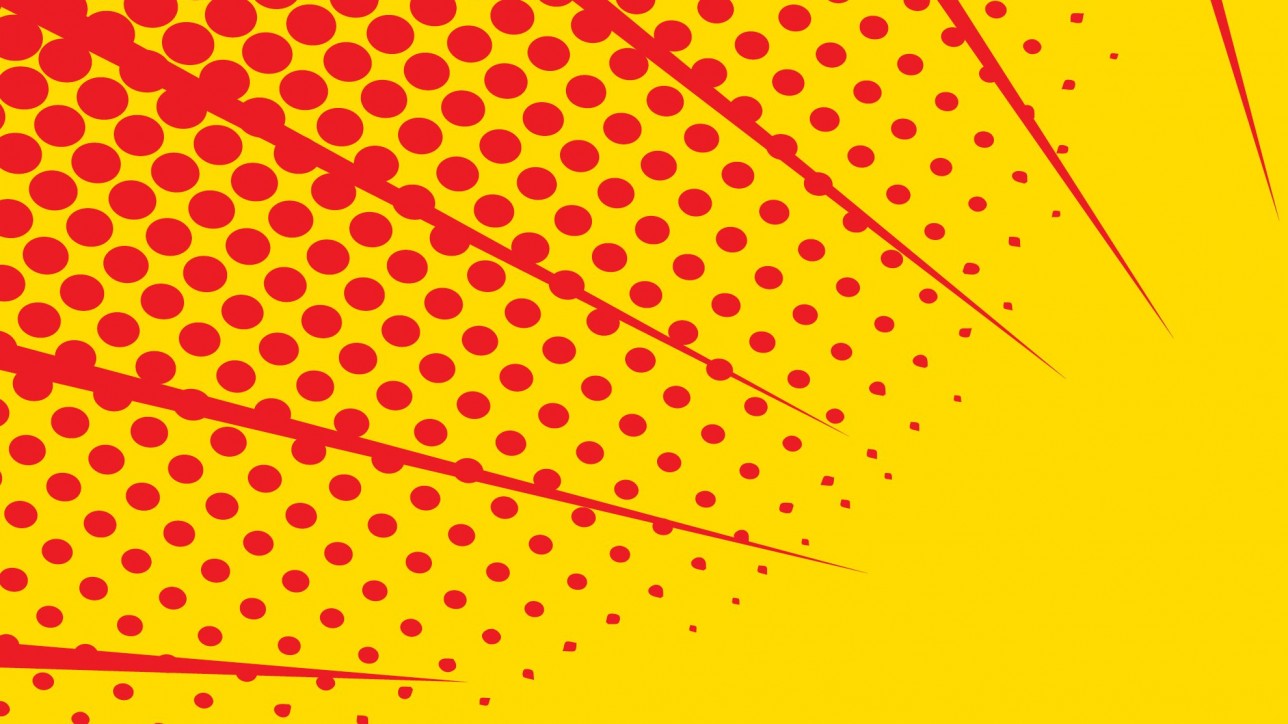 Our animation community finds itself in the fight of its life, working under expired contracts that do not provide for scale wages or residuals in the fastest-growing area of their work: Animated programs made for subscription-based streaming platforms like Netflix and Amazon.

Animation performers need the power of a strike authorization to avoid losing the hard-fought gains that generations of performers before them have struggled to win. That is why the National Board has unanimously recommended that you vote YES to authorize a strike, if necessary, of these agreements.

A strike authorization does not mean that a strike will necessarily happen, but it gives animation performers an additional tool to negotiate their contracts.

The 2014 Producer – SAG-AFTRA Television Animation Agreement and the 2014 Producer – SAG-AFTRA Basic Cable Agreement for Animated Motion Pictures (collectively, the “TV Animation Agreements”) cover animated programs made for initial exhibition over television and new media. They expired on June 30, 2017, but negotiations over the past year have failed to produce an agreement that the Animation Negotiating Committee can recommend. That is because animation performers have made clear in caucus after caucus — going back to the prior round of negotiations — that they will not accept any deal that does not provide fair terms for animated programs made for subscription-based streaming platforms.

Animation performers have insisted on fair terms for this work for good reason: Since the expiration of the TV Animation Agreements, more than 20 animated series produced for initial exhibition on a subscription-based streaming platform have gone into production. Because that work is not covered by the traditional terms of our TV Animation Agreements, our animation performers do not have the benefit of scale minimums when they work on these programs, the overwhelming majority of which will never pay residuals for any new media exhibition.

In other words, when you go to work on an animated program made for new media, the producer can pay you as little as you are willing to accept and will likely be able to use the program on Netflix, Amazon, Hulu, iTunes, etc. for subscribers to view or customers to pay to download forever without ever paying you a residual.

This problem was partially addressed for live-action performers in the 2014 round of TV/Theatrical negotiations by setting new terms for high-budget productions made for subscription-based streaming platforms. In the most recent round of bargaining, those terms were further improved. Those terms only apply, however, for programs that are at least 20 minutes long and budgeted at $1.3 million or more for a half-hour show, requirements that exclude nearly all animated programs. Indeed, only one animated series produced in the most recent three-year term of our TV Animation Agreements met these requirements.

In the 2014 round of animation negotiations, we attempted to bargain adjustments to the minimum budget and runtime requirements to better reflect the reality of producing animated programs. Producers were adamant, however, that they were unwilling to deviate from the live-action terms. At the time, there were very few animated programs being produced for subscription-based streaming platforms and we decided not to disrupt employment to win terms for programs that did not exist yet. During the ratification process for the 2014 TV Animation Agreements, however, our members voiced their extreme displeasure that they were effectively denied the same gains that were achieved for live-action performers. Throughout the wages and working conditions process leading up to the current round of negotiations, members repeatedly expressed their resolve to vote against any contract that did not yield fair terms for animated programs produced for subscription-based streaming platforms.

Since the expiration of the TV Animation Contracts, there have been 22 additional series produced for subscription-based streaming platforms, as compared to 23 new series that have gone into production for basic cable. Disney announced that it is launching its own streaming platform, where it will house original animated content. Warner Bros. has launched a streaming platform for animated content called Boomerang and recently renegotiated several series that it was initially producing for basic cable to be made for its Boomerang platform instead. Animation performers cannot afford to ignore the reality that they are fighting for the future of their industry and their careers.

Our animation performers are the most talented professionals in their field and they deserve professional terms and conditions when they work. Scale wages and residuals are what allow all of our members to sustain themselves in their careers. Producers should not expect our members to make contractual concessions to achieve a watered-down version of these standard terms.

Only a demonstration of solidarity and resolve can change this result. That is why our Animation Negotiating Committee and National Board have both unanimously recommended that you vote YES to authorize the National Board to declare a strike of the TV Animation Agreements should it prove necessary.