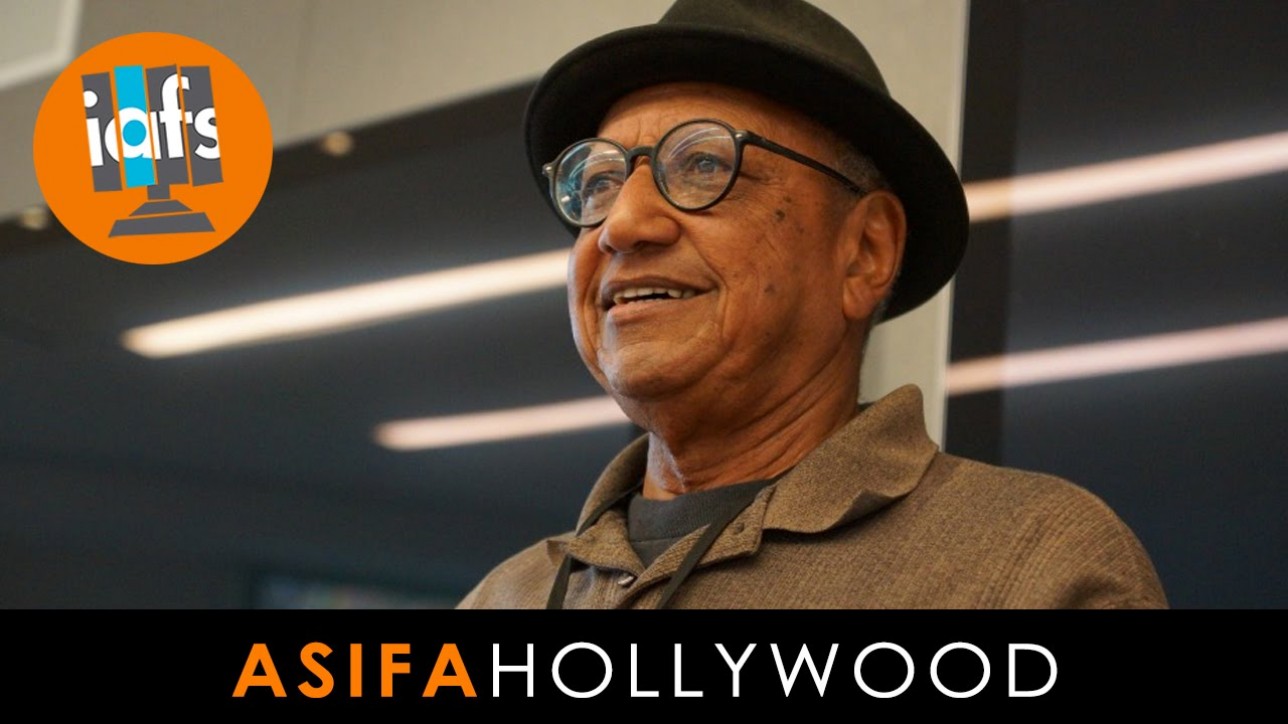 Animation historian and Chair of the USC Animation Program, Tom Sito hosted a series of one-on-one interviews with animation’s movers and shakers back in the 1990s.

In this episode, Tom has a lively discussion with Floyd Norman, an American animator, writer, and comic book artist. Over the course of his career, Norman has worked for a number of animation companies, among them Walt Disney Animation Studios, Hanna-Barbera Productions, Ruby-Spears, Film Roman and Pixar.