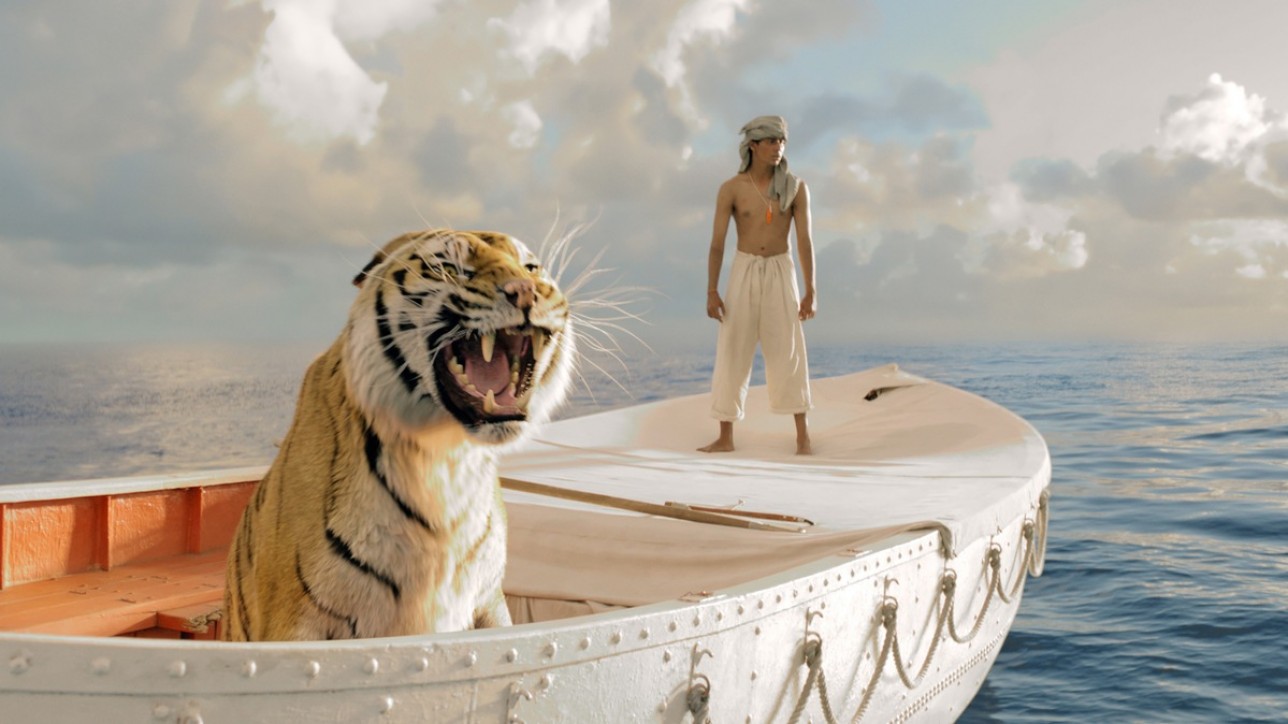 Internationally acclaimed Taiwanese director Ang Lee shines a light on his diverse directing career from A Life go Pi to Brokeback Mountain. Lee spoke about the entire span of his career, from the beginnings – convincing his father that his future lay in film – through the difficult years before he landed the funding for his first feature, and the critical acclaim and commercial successes which followed them.