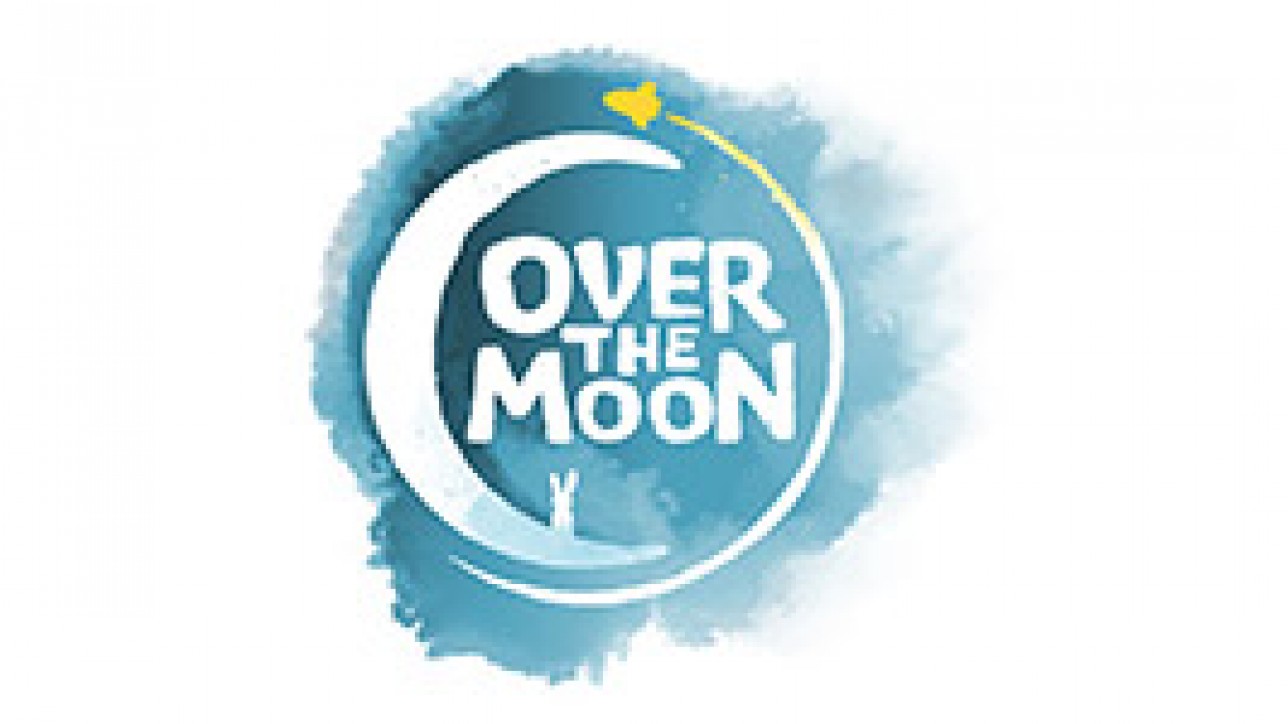 The animated feature film „Over the Moon“ by Glen Keane, produced by Netflix and Pearl Studio, completes the WIP programme!

We are even happier to receive this exclusive presentation in our 2020 Work in Progress as this animated musical feature film is the result of a collaboration that started in 2017 at Annecy following a Keynote with Glen Keane where Peilin Chou was in attendance!

The story is about a bright young girl, fueled by determination and a passion for science, who builds a rocket ship to the moon to prove the existence of a legendary Moon Goddess.

See the trailer
> Watch the WIP (badgeholders only)