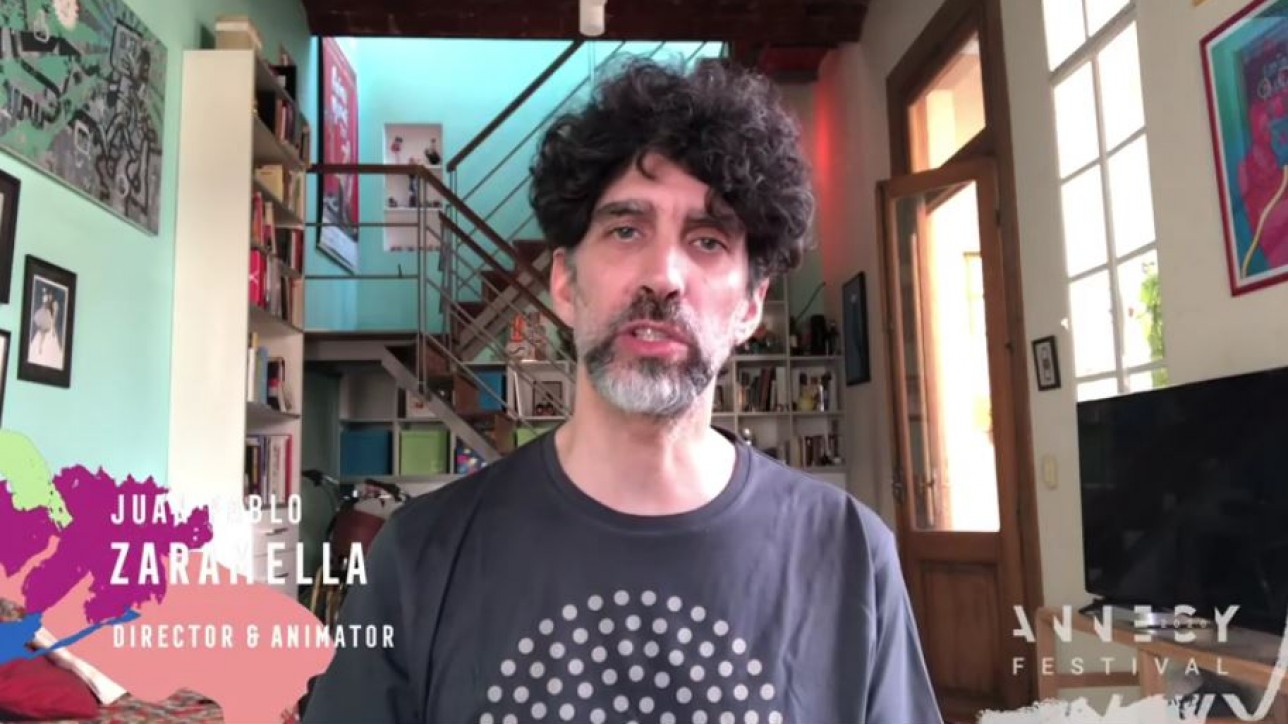 The creative process of making a short film production, from the concept to the final cut.

With 20 years of independent film production, Juan Pablo Zaramella has created more than 10 films and 2 TV series using different techniques and styles, while keeping his own personal identity. In the video, the director analyses the creative processes of some of his films, with concepts and behind the scenes material.