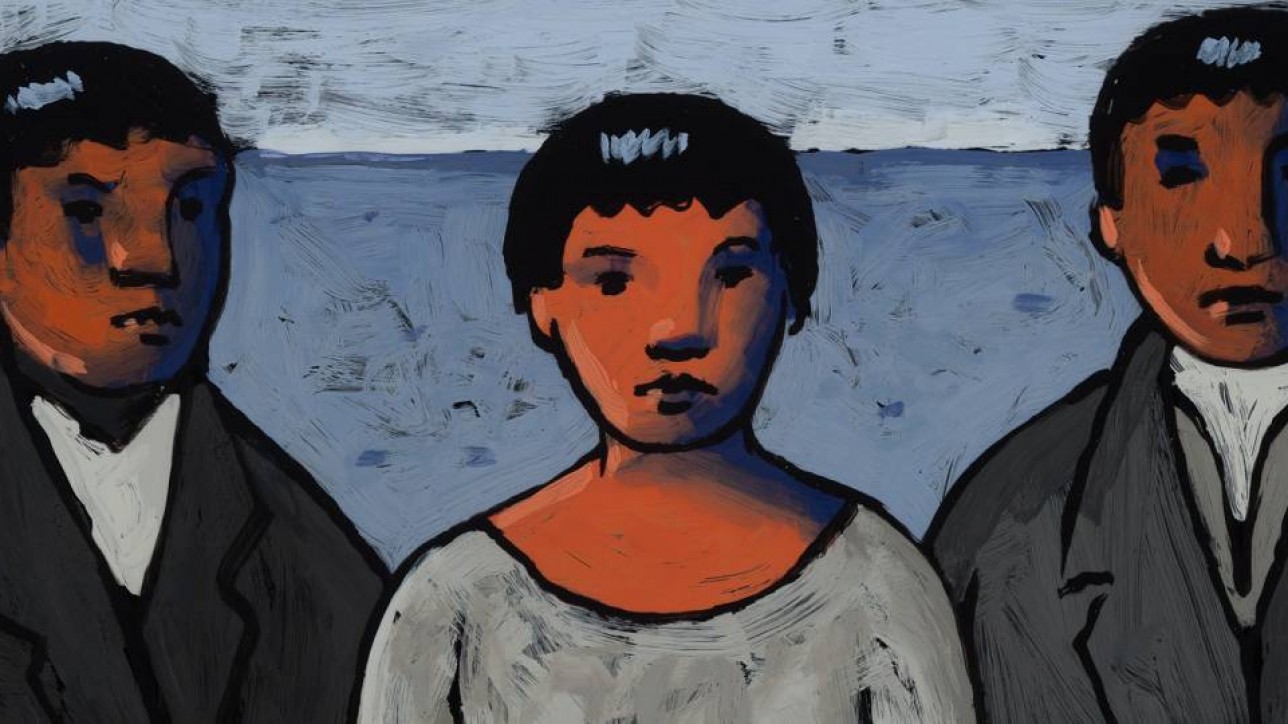 Beryl’s back in „Affairs of the Art“, which showcases one family’s eccentric yet endearing obsessions with everything from drawing to screw threads and pet taxidermy.

In a land without light, the sudden appearance of a strange, illuminated object causes a stir among the inhabitants. Egoism and greed infiltrate this dark world. A peculiar parable about the shortcomings of human behaviour.

The return of three Anglicized native people to their country, or the beginning of an encounter with the modern world that will destroy them.

Ingrid is working in the Chilean Intelligence Directorate (DINA) in 1975. Her relationship with her dog, her body, her fears and frustrations reveal a grim fracture in her mind and in an entire country.

In this love letter to artists, their art and its audience, one filmmaker is confronted with rejection after rejection untill at last a beautiful fig tree bears sweet fruits.