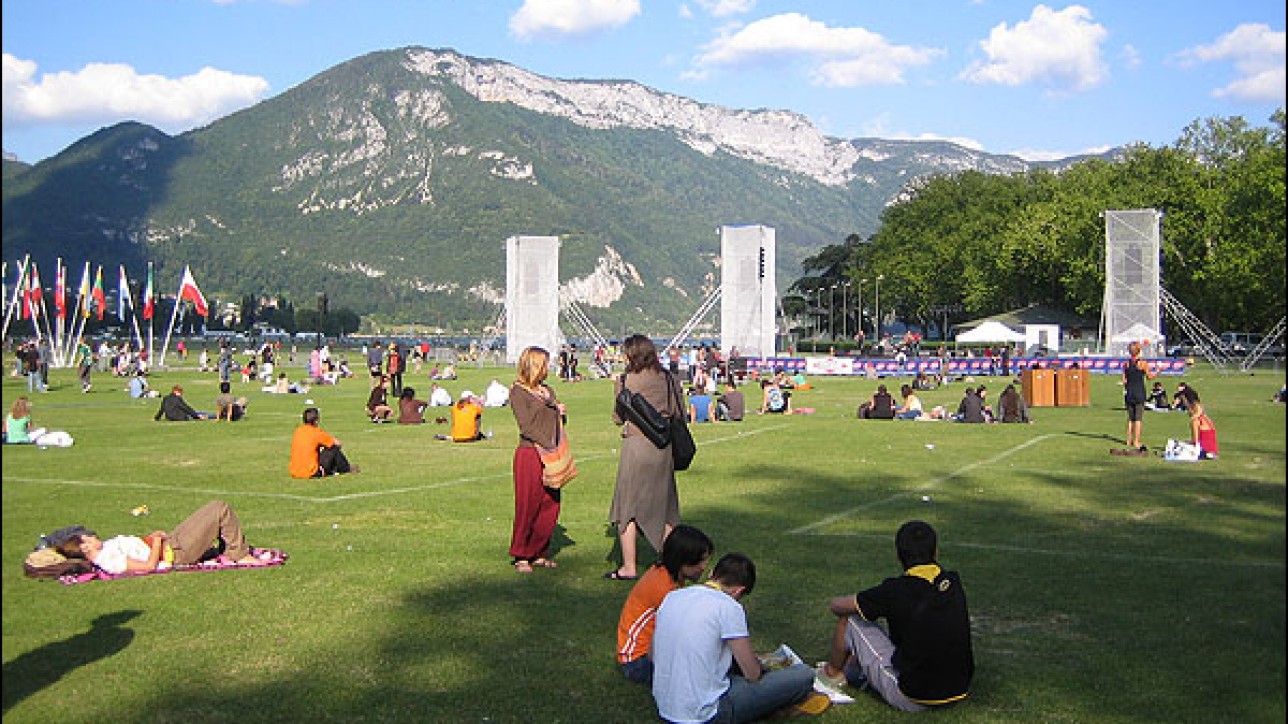 (c) Photo by Till Nowak

The Festival received over 2,800 films, all categories combined, from 95 different countries.

The Official Selection so far includes:

The Festival’s Official Selection was carried out by the Artistic Director, Marcel Jean and the Films & Programme Planning team, Laurent Million, Yves Nougarède and Sébastien Sperer. New this year, Peggy Zejgman-Lecarme, Director of the Cinémathèque de Grenoble, provided assistance and a feminine perspective for the selection of short films. https://www.annecy.org/programme:en