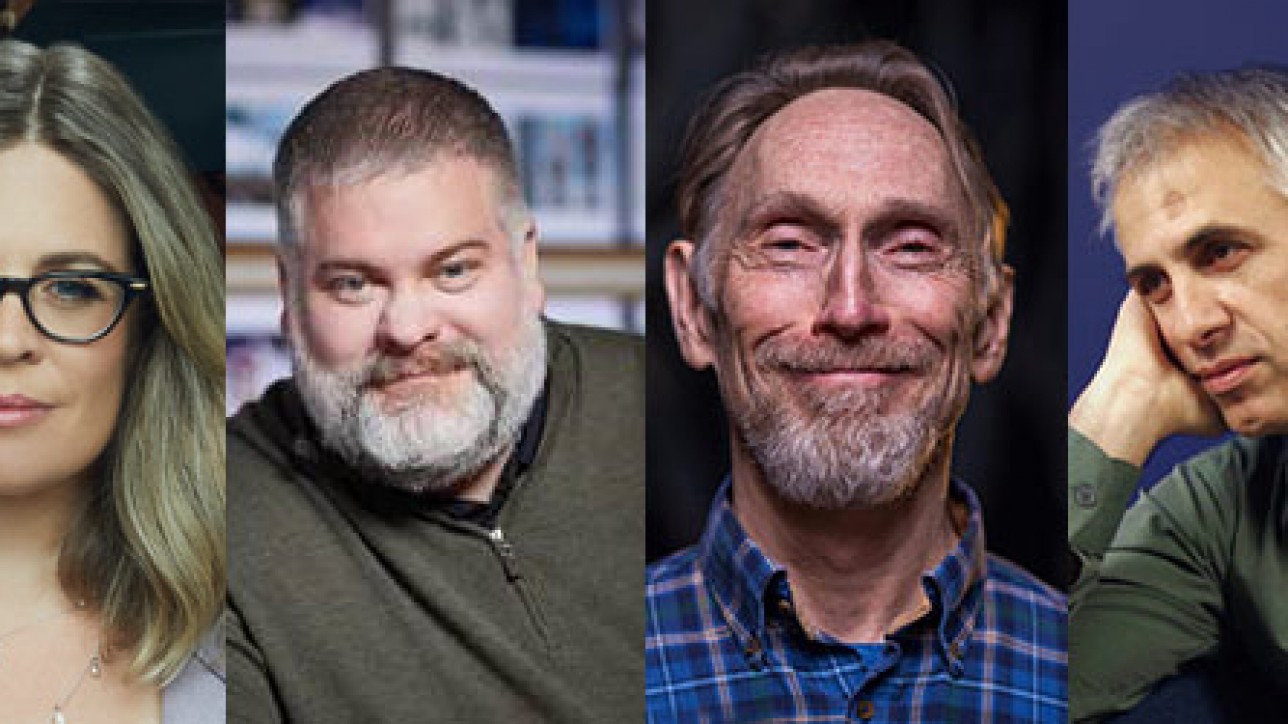 Each Masterclass showcases a journey, sensitivity and a vision. Whether it’s the Blies brothers, Bruno Coulais, Ron Clements, John Musker, Dean DeBlois or Henry Selick, all of them will speak about the passion that animates them!
Also on the programme are new WIP, additional Previews and two Making of.

All unique moments, coloured with kindness and generosity, explore them to your heart’s content! 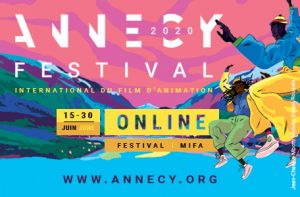 A Conversation Between Henry Selick and Bruno Coulais

Director Henry Selick and his composer Bruno Coulais discuss the role of music in Henry’s filmography and their collaborations on Coraline, as well as their upcoming film Wendell & Wild.
Available to view from 15th to 30th June

Ron Clements and John Musker: On Animation, Careers and Industry

Legendary Disney directors Ron Clements and John Musker (The Little Mermaid, Aladdin, Hercules, The Princess and the Frog, Moana) discuss their careers and their views on the animation industry.
Friday 19th June, live at 6:00-7:30 pm (Central European Time – CET) then on replay at Annecy Online until 30th June

Sexual Violence in Animation by the Blies brothers

The trilogy on sexual violence is formulated in 3 cinematographic variations on the same theme. An opportunity to analyse with the directors the power of animation for treating the issue of sexual violence.

Presented in 2019, Zero Impunity is hybrid animation and live recording in a feature film about sexual violence in wartime. Ghostdance, the second part in pre-production, will deal with indigenous femicide in Canada from a fictitious and poetic perspective. The third part, Aimer moins, will be focused on attachment and detachment theories. A film about a blighted and abused childhood, but it is especially a film about the friendship of two friends rehabilitating.
Available from 15th to 30th June, live Q&A 22nd June at 2:00-3:00 pm (Central European Time – CET)

Zero Impunity will also be available for viewing on the platform throughout the Festival.

>Check out the programme

Discover the artists behind some of Cartoon Network Studios‘ hit series such as Summer Camp Island, The Amazing World of Gumball and Apple & Onion. During this exclusive Masterclass they will share their journeys, learnings and top tips for aspiring storyboard artists worldwide.
In the presence of:

Available to view from 15th to 30th June 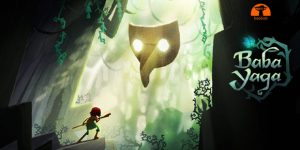 One WIP will round-off a fully-charged programme

Baobab Studios will unveil a first look at their newest immersive experience, Baba Yaga, with this Work in Progress session. Featured speakers will include:

As well as several other key members of the Baobab team such as:

PREVIEW, we will also be following what’s been happening with:

Connected by Mike Rianda and Jeff Rowe, produced by Phil Lord and Christopher Miller, from SONY PICTURES ANIMATION, distributed by COLUMBIA PICTURES and SONY PICTURES ANIMATION
A comedy about an everyday family’s struggle to relate while technology rises up around the world!
Working remotely to finish the film, the filmmakers and artistic team give us the latest news and an exclusive glimpse.

Yakari by Xavier Giacometti and Toby Genkel, produced by DARGAUD MEDIA, WUNDERWERK GMBH et BELVISION, distributed by BAC FILMS
With his tribe’s move to follow the migrating bison, Yakari, the little Sioux boy, sets out on his own to follow the trail of Little Thunder, a wild mustang said to be untameable. Travelling far from home and deep into the territory of the terrible Cougarskins, Yakari and Little Thunder undertake a great adventure and find their way back home.

La Calesita by Augusto Schillaci, produced by REEL FX
This is the heartfelt story of the beloved Argentinian merry-go-round operators who have dedicated their lives to providing fun and happiness to children and their neighborhoods.

20 years after the release of Chicken Run, Nick Park and Peter Lord look back at the making of this film which changed the history of animation and brought Aardman to a new level.
Distribution: DREAMWORKS ANIMATION SKG

Into the Unknown: Making Frozen 2
The pressure on filmmakers to create the next chapter in the Frozen saga was immense, made more so when cameras were invited to capture the last year of production as the team raced against the clock. Join Frozen 2 filmmakers, including Walt Disney Animation Studios’ Chief Creative Officer Jennifer Lee, and her fellow director Chris Buck, as they share insights into the creation of both the film and the documentary series that followed them through the process. Into the Unknown: Making Frozen 2 is a rare and raw look at the creativity, heart and hard work that go into the craft of animation, giving viewers an insight into the world of our artists and storytellers as never before.

1st episode to discover in OV with French subtitles from June 26 to June 28
Episodes of „Into the Unknown: Making Frozen 2“ will drop, all at once, on Friday 26th June on Disney+.

Animation enthusiasts, amateurs, professionals and the general public, from 15th to 30th June, enjoy the best of creation with Annecy 2020 Online, for only 15 euros VAT incl.!
> Discover the Festival offer

Business as usual! For more information on the film Market, to exchange, network, meet, negotiate and make acquisitions, it’s this way.

Remember, the Mifa accreditation (110 euros VAT incl.) also gives you full access to the entire Festival content: the Official Selection, exclusives, WIP, Making of, Masterclasses and all this for 15 days!