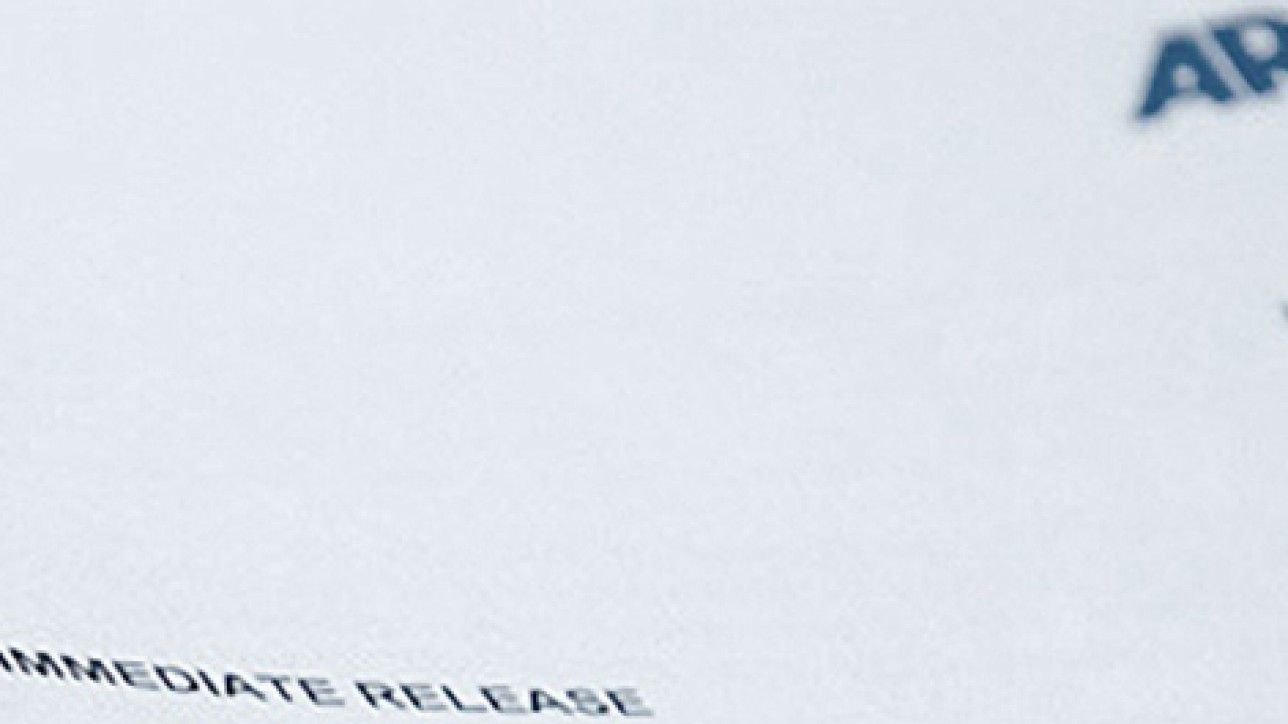 February 8, 2018, Munich – ARRI Media and TRIXTER have agreed on a strategic and operational collaboration in the fields of VFX and animation. In the future and across locations, both postproduction companies will be offering all their visual effects and animation services together. In addition to the coordinated interfaces and optimal scalability, customers will now benefit from a much larger range of services.

ARRI Media-recently a postproduction provider for productions such as Germany’s first Netflix series Dark by Wiedemann & Berg, Babylon Berlin by X Filme, and Fack Ju Goehte 3 by Constantin Film-has to date focused its VFX capacities on feature films and series projects by customers in German-speaking countries. TRIXTER-known among other things for its work on Marvel blockbusters like Thor Ragnarok and Spiderman Homecoming as well as series like Fear The Walking Dead-has predominantly worked with the international movie and series market.

ARRI Media not only brings its own VFX department into the collaboration, but also its entire range of services „From Script to Screen“-from film conception all the way through to final delivery. This expertise is offered from ARRI Media’s head office in Munich as well as its other venues in Berlin, Frankfurt, Halle, and Cologne. In turn, TRIXTER will contribute its experience in VFX and animation along with its branches in Munich, Berlin, and Los Angeles. With the collaboration and almost 400 staff members in total, the two partners will now work the global VFX and animation market with a bigger footprint and even more wide-reaching competence. Together, ARRI Media and TRIXTER offer the entire spectrum of services for high-budget international features and series, national film and TV productions, advertising and industrial films, as well as virtual and augmented-reality projects.

„Our VFX departments complement each other perfectly. We both place great importance on helping each other, so that we can make the most of our respective strengths for our customers,“ says Josef Reidinger, Managing Director of ARRI Media. Christian Sommer, CEO of TRIXTER, adds: „We want to exploit potential synergies and further consolidate and cultivate our position in the international and German markets.“

In addition to VFX and animation, ARRI Media and TRIXTER are exploring further collaboration opportunities and would like to cooperate more intensely in the fields of production and co-production.

About ARRI:
Arnold & Richter Cine Technik (ARRI) is a global company within the motion picture media industry, employing around 1,500 staff worldwide. The company was founded in 1917 in Munich, Germany, where the headquarters is still located today. Other subsidiaries exist in Europe, North and South America, Asia, and Australia.

The ARRI Group consists of five business units: Camera Systems, Lighting, Media, Rental, and Medical. ARRI is a leading designer and manufacturer of camera and lighting systems for the film and broadcast industry, with a worldwide distribution and service network. It is also an integrated media service provider in the fields of film post- and coproduction, international sales, as well as equipment rental, supplying camera, lighting, and grip packages to professional productions. ARRI Medical focuses on the use of core imaging technologies for surgical applications.

The Academy of Motion Picture Arts and Sciences has recognized ARRI’s engineers and their contributions to the industry with 19 Scientific and Technical Awards.

About ARRI Media:
Germany’s largest postproduction company with its head office in Munich and branches in Berlin, Cologne, Frankfurt, Halle, and Ludwigsburg, ARRI Media provides all creative and technical services in the field of film production-from the screenplay phase and on-set support through to the entire range of picture and sound postproductionon and digital distribution to movie theaters. At its ARRI@Bavaria Film venue in the Geiselgasteig suburb of Munich, ARRI Media offers the only Dolby Vision grading suite in Europe and produces immersive audio in Dolby Atmos. Its International Sales & Productions department distributes feature films, develops its own motion picture projects, and participates as a co-producer in national and international movies. The Creative Solutions team realizes entire virtual and augmented reality projects for industry, film, and advertising clients.

About TRIXTER:
TRIXTER is one of the leading VFX and animation studios in Germany and creates breathtaking effects and animations for the international and German film and TV market, for advertisers and industry. Its client list includes such major US studios as Disney/Marvel and Sony, as well as independent studios and leading German production companies. At its branches in Munich, Berlin, and Los Angeles, TRIXTER offers the entire spectrum of services, from concept art and character design to the most complex of effects and animations, through to stereo-3D processing. TRIXTER employs around 200 staff members, has a large render farm and smart pipeline management along with the equipment and capacity to process even the largest of international projects with more than 500 complex shots.

At the pinnacle of the industry-with incredibly talented artists, IT experts, and film aficionados-TRIXTER is constantly setting new standards. It is currently also developing content and technical solutions for virtual reality and 360°.

Trixter is also active as a producer and co-producer. TRIXTER Pictures develops quality feature and series material for the German and international markets. With a global network of creative artists and financing partners, and excellent access to German and international state funding, TRIXTER Pictures is the ideal partner for realizing demanding and target-group-specific projects in all genres.