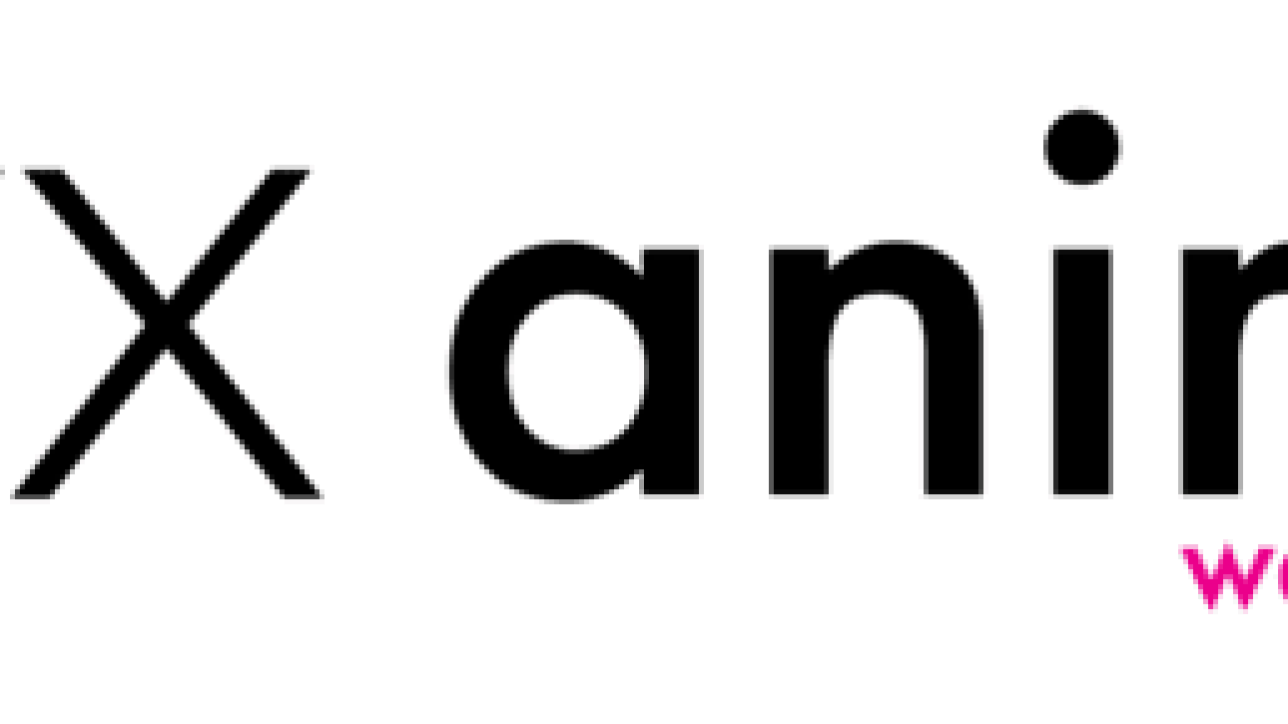 really sweet commercial where we did all the VFX on. congrats everyone! turned out amazing! I am sure this will end up being one of those rare evergreens!

The studio is conveniently located in Vienna, Austria, and boasts a highly-skilled international roster of animators, concept-artists, TD‘s, modelers, and shading,  rendering, and compositing artists. We strongly believe that our team can turn your ideas into reality.

arx anima‘s infrastructure is state-of-the-art and is built for high-volume production.

The studio is proud of its high-caliber clients, including the Walt Disney Studios, gaming firm Outfit7, and a long list of advertising, VFX and gaming clients. Huge part of what arx anima does is Talking Tom and Friends animated TV series with more than 17.5 billion views across all video platforms.

arx anima‘s work has been showcased in cinemas, television, festivals around the world, and has been featured in international digital venues such as the Walt Disney Interactive Channel, the London Royal Opera House and London Olympics 2012.