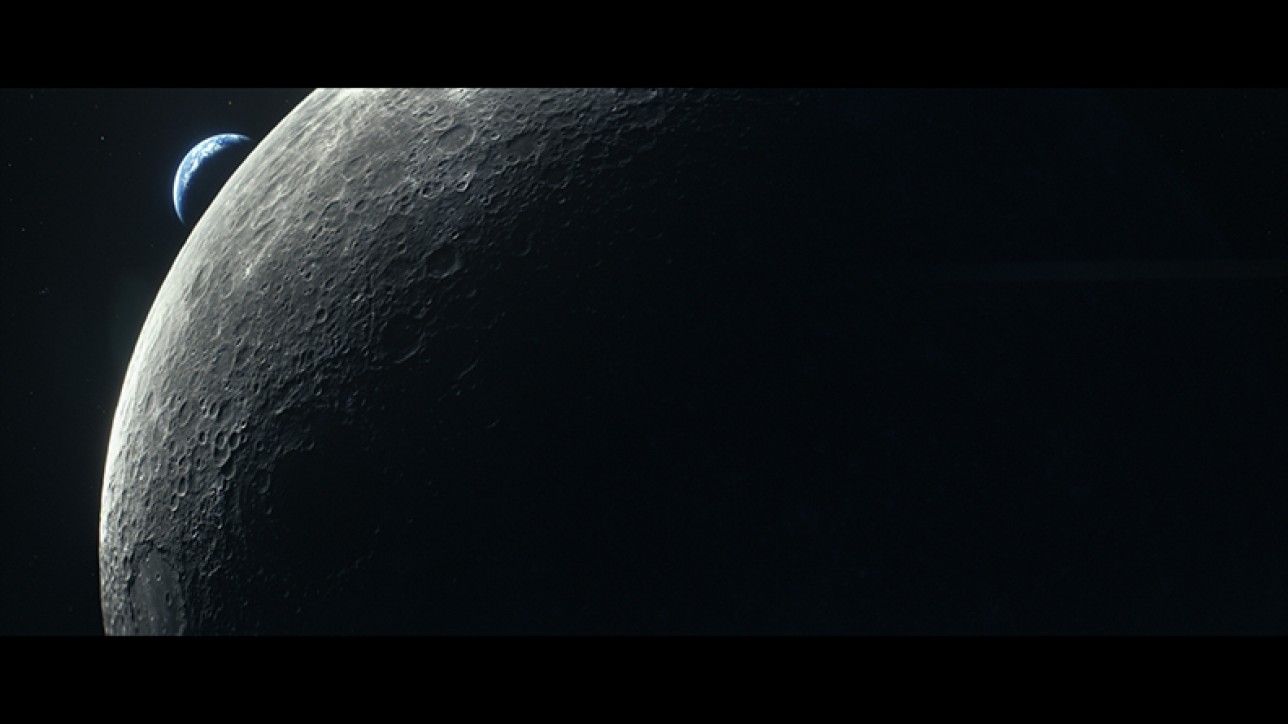 Almost half a century after the lunar landing of Apollo, The Mission to the Moon continues. In anticipation of this amazing new lunar landing project, we produced this full CG “The Mission to the Moon” spot, from start to finish.
We show the future exploration on the moon with the Audi Lunar Quattro, a self-engineered vehicle supported by Audi technology. The real ALQ will land on the Moon´s Apollo 17 site with the goal to drive 500m and send high res photographs back to earth.
Celebrating 50 years after the Apollo mission began.

We specialize in digital media productions. Our main working field is computer films, including visual effects, animation of characters as well as motion graphics for movies, commercials and on-air-design. Every single project revolves around the production of digital film parts or complete films.

By specializing in the service production of computer films, we bridge the gap between traditional movie productions and digital post productions both conceptually and technically and, therefore, concentrate consistently on the new way of film-making.

Thanks to its greater efficiency, technological innovations and new creative freedom, digital media production – the computer film – is increasingly replacing the traditional ways of making movies. It combines the processes of pre-production, production and post-production.

Our services, namely animation, digital image editing and graphics, are engaged in business areas such as commercials, features and media design. We ensure a flawless implementation of your production by offering advice while you are planning your project, by supporting you on set and during the following phase of post-production.