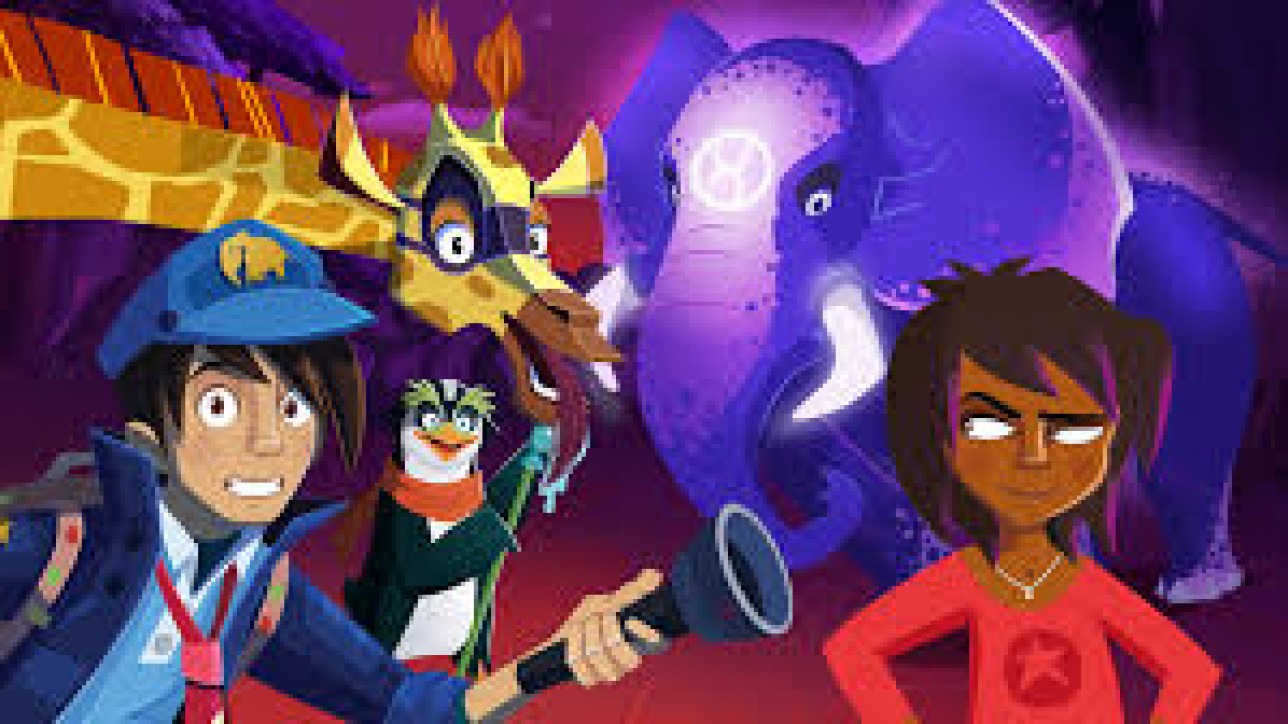 Young Presenter Tianna chats with the team behind BAFTA-nominated learning resource, the Night Zookeeper, which has inspired Sky Kids new animated series. The series, animated by BAFTA-winning studio Karrot Entertainment, invites children to join in the creation of the show by drawing characters and background designs and suggesting plot and dialogue! The website is used in schools to encourage children to create their own magical animals and write stories about them.