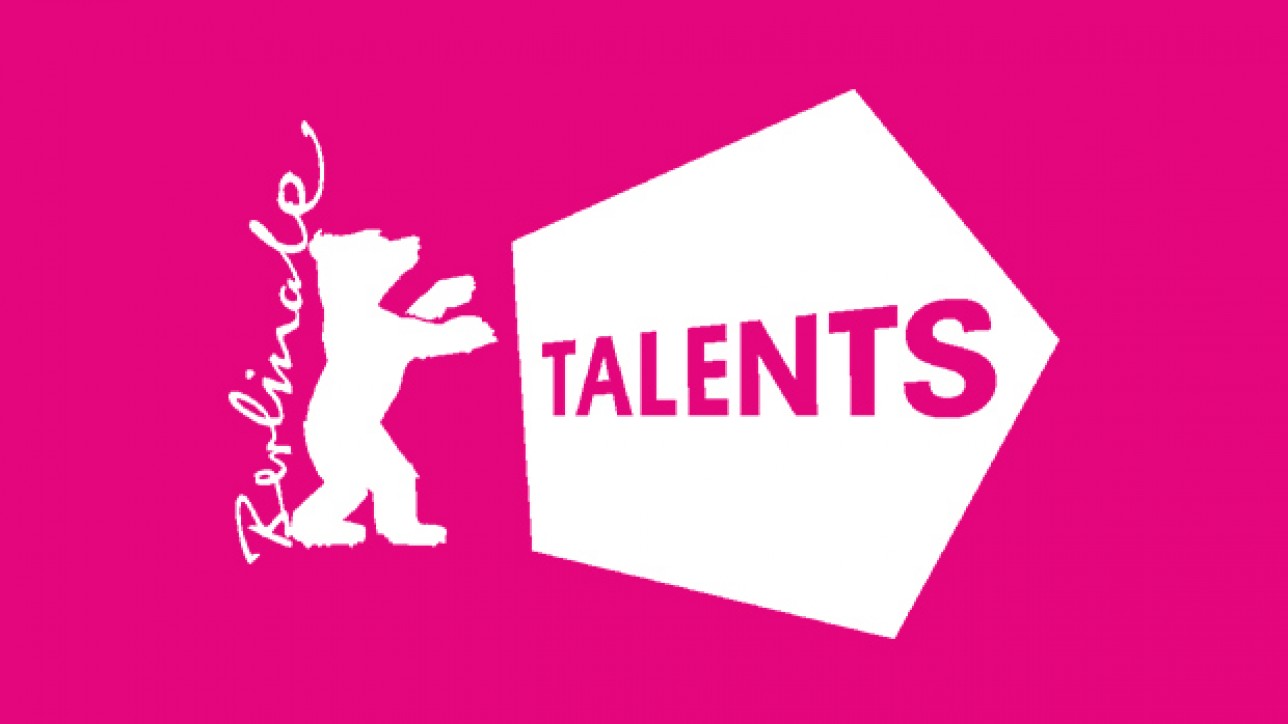 At this moment, festival’s talent-furthering initiative Berlinale Talents  takes place during the first part of the twofold Berlinale (March 1-5), inviting 205 Talents for its 19th edition under the theme DREAMS in a fully virtual edition. We are very pleased to tell you that, once again, we have one public event in the livestream (available worldwide) that is focusing on animation, featuring Tristan Oliver, known for his camera work on Wes Anderson’s films (“Fantastic Mr. Fox” and “Isle of Dogs”), several Aardman features, “Loving Vincent” and also the upcoming Ari Folman movie. The event will be livestreamed from a film set, a miniature of a known Berlin building entrance, that was built by the set designers Uli Hanisch (Queen’s Gambit) and Josef Brandl.

Moreover, Talents assembles various interesting protagonists from the animation industry – as well as film creatives who venture into the realm of animation on occasion. We hope that the talk, film set and ideally even our Talents spark your interest and/or even inspire you. 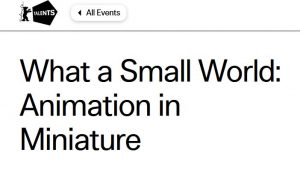 What a Small World: Animation in Miniature
Fri 5th, 16:00 – 17:30 CET
Tristan Oliver, Björn Susen moderated by Andrew Amondson
Big or small worlds, our love for stop motion animation film transcends all dimensions. And our guest in this session has been one of the most habile creators of these gripping miniature universes on the big screen: Tristan Oliver, the animation cinematographer for all time favourites like Chicken Run and Wallace & Gromit and movies by Wes Anderson like Fantastic Mr. Fox, Isle of Dogs and the still rather secret The French Dispatch. From London, but accompanied by his gaffer and camera operator in Berlin, Tristan embarks with us on a live lighting session with an original set piece from the famous laboratory sequence in Isle of Dogs in our studio. Sharing insights on his creative processes, Tristan unveils his search for the „real enough:“ the dream state of stop motion animation where the intricate manual labour takes on new proportions in our minds. finished.
https://www.berlinale-talents.de/bt/programme/event/3856

And here are those Talents to do with animation:

Bloomers from Samantha Moore on Vimeo.

My Own Landscapes (2020) Trailer from Antoine Chapon on Vimeo.

SAMOUNI ROAD // ANIMATION MAKING OF from Picofilms on Vimeo.

The Garden of a Thousand Girls – Trailer from Leila Khalilzadeh on Vimeo.

TEASER The Market of Lost Things from Zaide Kutay on Vimeo.

The Mother of All Flowers Trailer from Merve Çaydere Dobai on Vimeo.