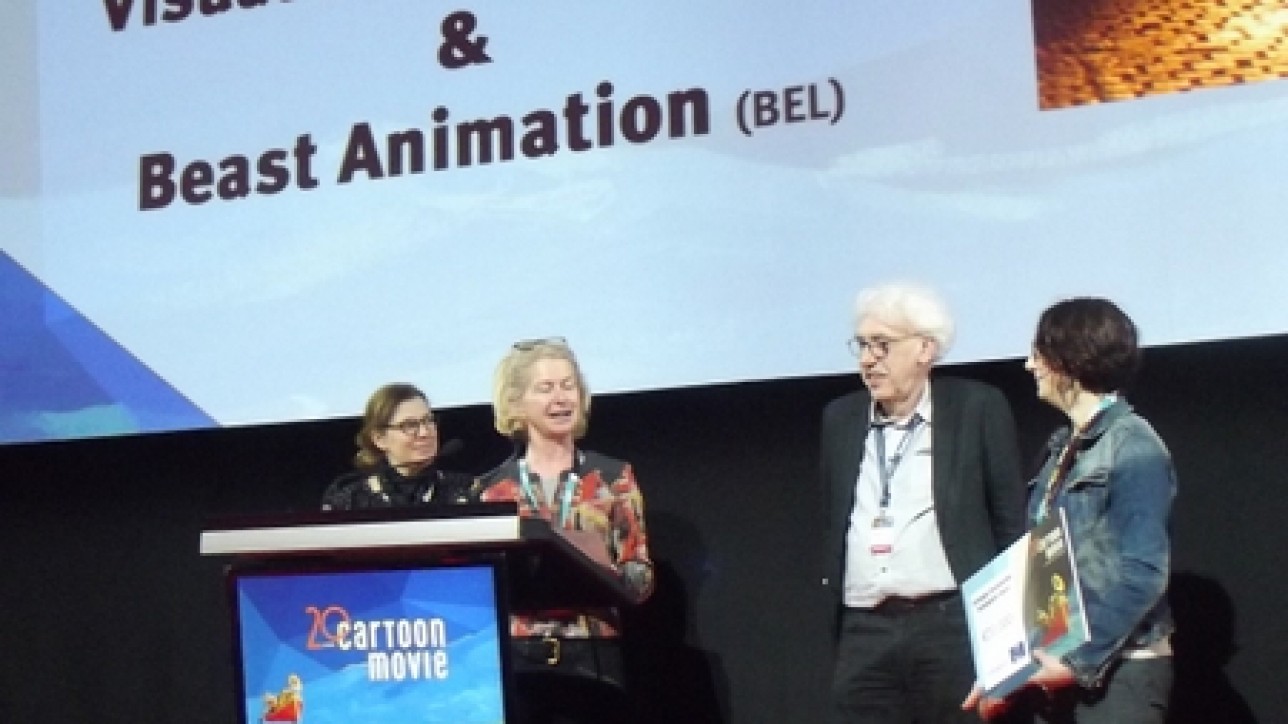 The Council of Europe’s Eurimages Fund has joined forces with ten co-production markets allover the world – and Cartoon Movie is one of them this year – in order to award the Eurimages Co-production Development Award.
This cash – prize of €20,000 has been created to promote the Fund’s role in encouraging international animated co – production from the initial stages of a project. The project has to be designed from the outset as international co-productions for cinema release and initiated by a lead producer based in a Eurimages country willing to cooperate with other partners internationally. The lead producer should aim to involve at least one other producer from a Eurimages country.
The award, which takes the form of a non – reimbursable subsidy, must be used by the producers to cover development expenses of the animation project.
The Eurimages Co-production Development Award was awarded today, Friday 9 March, during the Cartoon Movie (Bordeaux, France) to the project „KARA“ by Sinem Sakaoglu, to be coproduced by Visual Distractions (Germany) and Beast Productions (Belgium).
The Jury was composed of Karin Schockweiler (Film Fund Luxembourg – Luxembourg), Felix Vanginderhuysen (JEF – Belgium) and Sara Wikler (STUDIOCANAL – France). Twelve European projects in development pitched at Cartoon Movie 2018 were nominated.
The Jury was impressed by the visual poetic approach based on the cultural identity of the director. She guides us inside a sensitive tale mixing magic with nostalgic realism enriched with traditions.
The puppet animation and stop motion give an added value to the particularity of her visions as a director. The Jury wants to encourage this ambitious arthouse – project done by a young female talent supported by experienced and inspired producers. 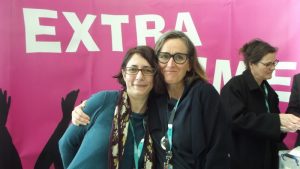 About Cartoon Movie
Since 1999, 302 films pitched at Cartoon Movie, with a total budget of 2 billion Euros, have secured their financing and have been released thanks to this annual forum aimed at strengthening the production and distribution of animated feature films in Europe.
Cartoon Movie is organised by CARTOON with the support of Creative Europe – MEDIA, CNC (Centre national du cinéma et de l’image animée), Region Nouvelle – Aquitaine, Bordeaux Metropole, the city of Bordeaux and Pôle Image Magelis.
About Cartoon
CARTOON – European Association of Animation Film is an international non -profit association based in Brussels that organises Cartoon Movie, together with Cartoon Forum, a co- production forum for animated TV series, Cartoon Master training seminars and Cartoon Connection, a programme intended to explore ways of reinforcing cooperation between EU and non – EU animation professionals. 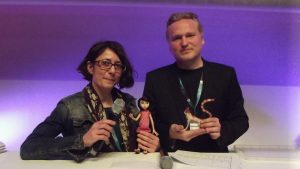