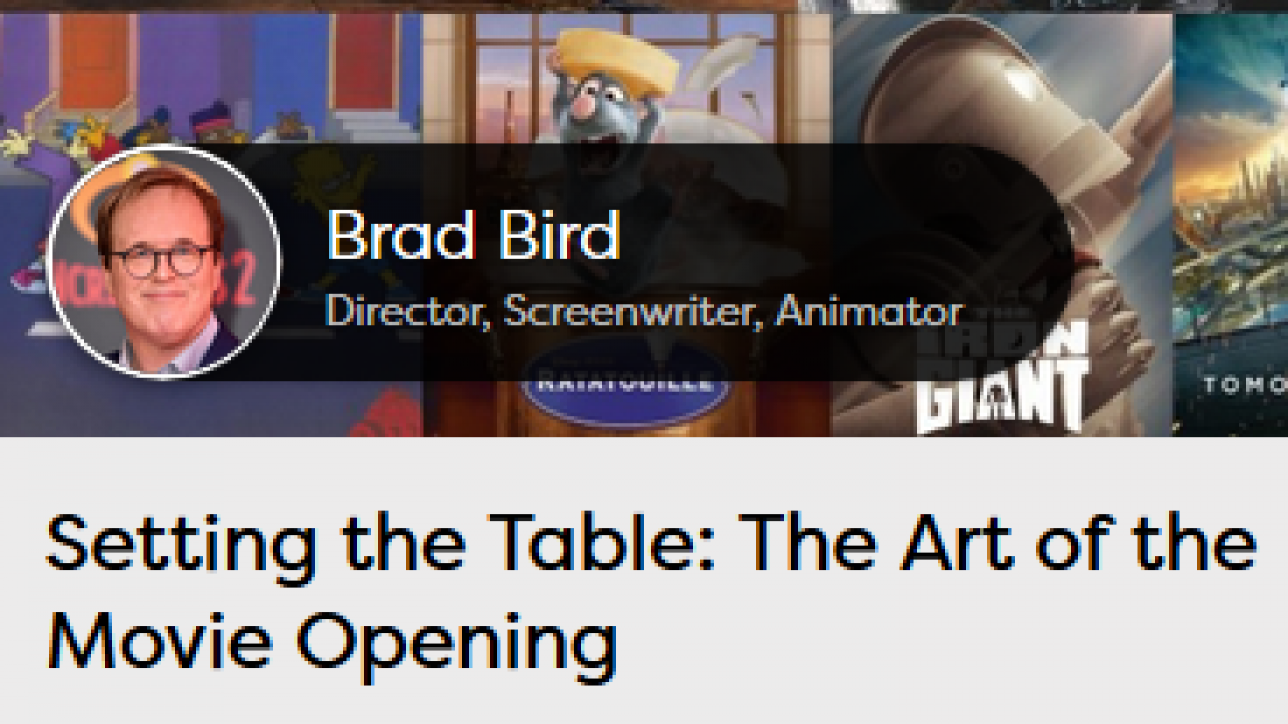 Brad Bird is a confirmed keynote speaker at VIEW Conference 2019. Stay tuned for more information on his talk.

Brad Bird is the award-wining director, screenwriter, animator, producer and voice actor, whose „Incredibles 2“ was on of last year’s biggest hits. In addition, he is known for his animated feature films „The Iron Giant,“ „The Incredibles,“ and „Ratatouille,“ as well as the animated short film „Family Dog.“ His live-action films are „Mission: Impossible – Ghost Protocol“ and „Tomorrowland.“ He is currently writing a live-action musical for Sony Pictures which will include twenty minutes of animation and feature music by Michael Giacchino.

Brad Bird is giving a masterclass at VIEW Conference 2019 on The Animator as Actor. Stay tuned for more information about his class. 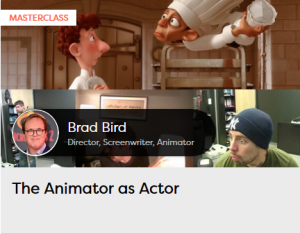