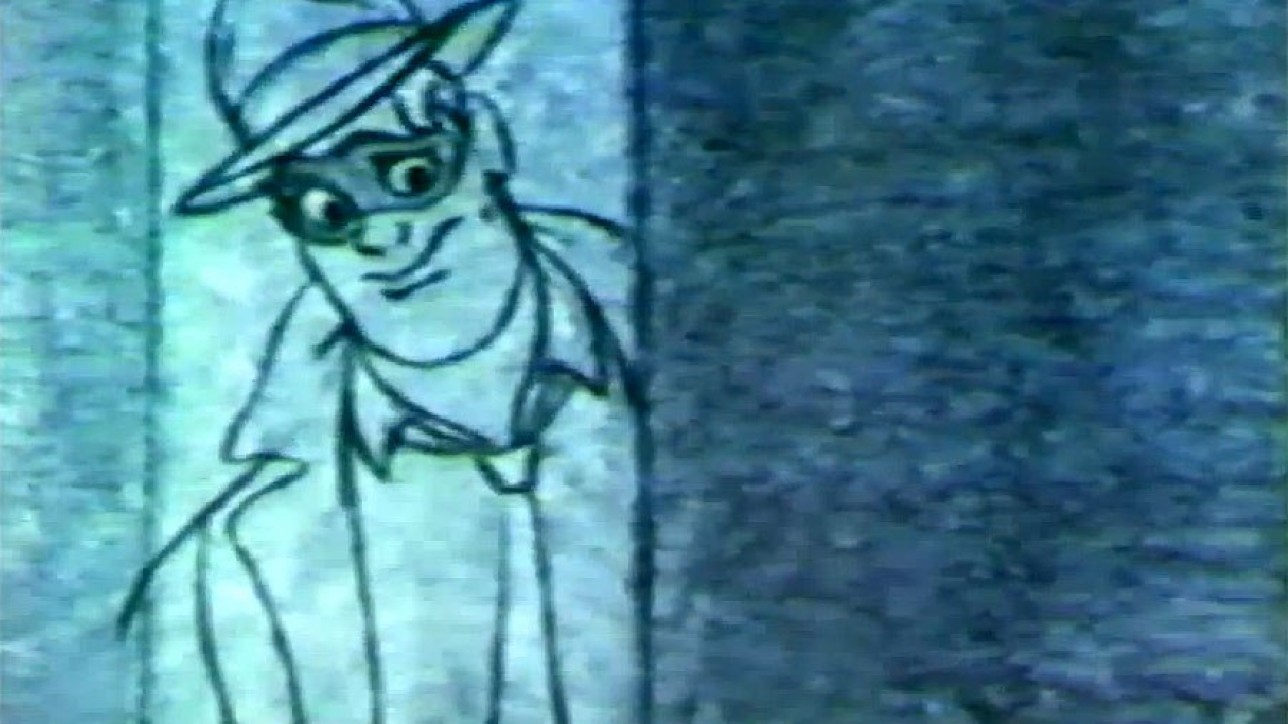 In 2008 as Frank Miller’s live action feature film based on Will Eisner’s „The Spirit“ was being released I wrote a piece for the Los Angeles Times on the time, back in 1980, when I became involved with Brad Bird and Gary Kurtz (producer of the first two „Star Wars“ movies) in trying to get into production an animated feature based on „The Spirit“ In that piece, which you can read here: http://herocomplex.latimes.com/uncate… I spoke of a pencil test „trailer“ for the our proposed film that was made by Bird along with several classmates from Cal Arts, most of whom were working at Disney at the time. Quite a few people who read the article contacted me about seeing the film. I did have it on an old VHS, but it was deep in storage at the time plus as I did not really own the film, I told them they would have to look elsewhere to find a copy. Later, I found the VHS and put it aside. Recently Andrea Fiamma, an Italian journalist writing on the subject for the website Fumettologica,“ asked again if the film could be seen. As it is a small piece of animation history, I’ve decided to post it here on Youtube.