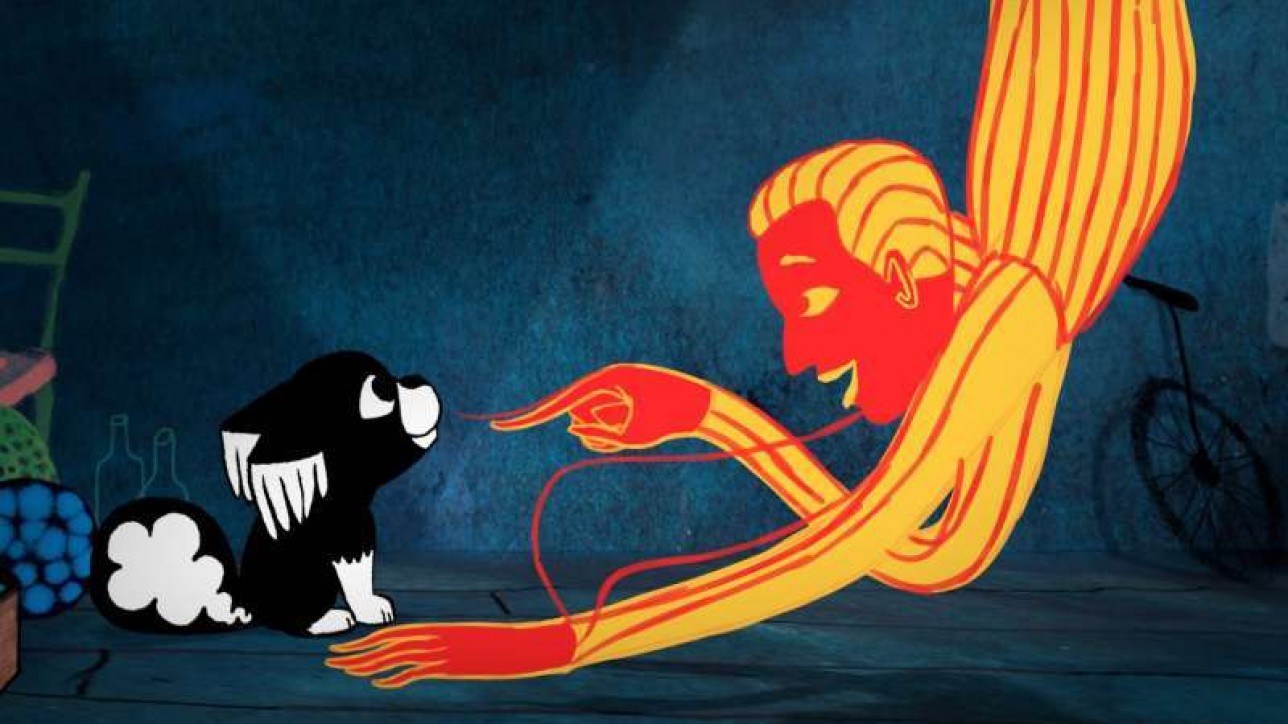 ECFA has announced the results of their annual ECFA Awards. In an award ceremony, streamed live from the Zlin Film Festival studio, prizes were handed out to MARONA, FORWARD: TOMORROW BELONGS TO US, and MATILDA AND THE SPARE HEAD. All winning directors were present to collect their awards.

The ECFA Award for Best European Children’s Film went to MARONA by director Anca Damian (France / Romania), an animated film about an adorable street dog, reflecting on her life in her final moments. Anca Damian: “It might be unusual to start a film with the death of the main character already in the first five minutes. But this dog – inspired by a real dog that I adopted in 2014 – is teaching us a lesson in love and empathy. This film gives an important message about happiness. The process of looking around us is the first step towards a real change.”

The ECFA Short Award for Best European Young Audience Short Film of the year went to MATILDA AND THE SPARE HEAD by director Ignas Milunas (Lithuania), telling the story of a girl who wants to be the smartest person in the world. When all the things she learned no longer fit into one head, her mother buys her a spare one. Ignas Milunas: “This is a story about parents’ ambitions, putting pressure upon children. Luckily my parents were not as ‘hardcore’ as Matilda’s, but they saw the world differently from how I did, and my children again see things differently. It was my aim to search for similarities among generations, and not to emphasize who was right and who wasn’t.”

Matilda and the spare head – TRAILER from Ignas Meilunas on Vimeo.

Margret Albers, President of ECFA: “The result of the voting represents an astonishing variety of forms, styles and approaches. Look at the three award winning titles: one speaks of life, death, happiness and farewell; one represents an activist approach with children addressing the world’s burning social and environmental issues; and one tells about the pressure that children experience in their everyday lives, a topic that was all too relevant in 2020. All these films have the courage to embrace some darker aspects of young people’s lives, often with a light-hearted and colourful approach. The list of nominated films is yet another proof of the richness of the European children’s film landscape.”