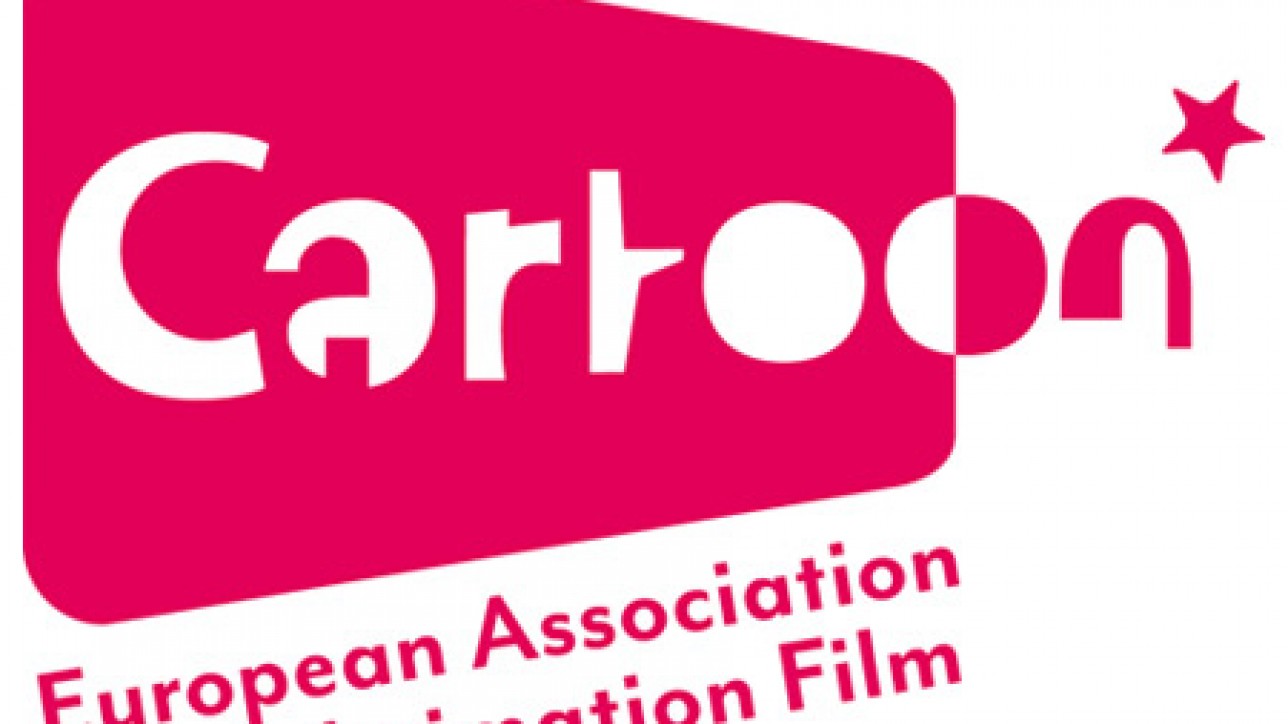 CARTOON is an international non-profit association based in Brussels organizing Cartoon Forum, along with Cartoon Movie, a co-production forum for feature-length animation; and the Cartoon Master training seminars.

Cartoon Forum is a pitching & co-pro forum for animated TV projects. For 3 days, producers have the opportunity to pitch their project in front of 950 broadcasters, investors and other potential partners from 40 countries.

Created in 1990 to boost the co-production and distribution of European animation for television and new media platforms, Cartoon Forum has built since a true network of transborder cooperation, by restoring confidence in the relationship between producers and broadcasters, and by showing that there is sufficient on offer, of quality, within the European Union. Cartoon Forum has helped 706 animation series obtain financing to the tune of over 2,4 billion euros. And the results are considerable. European animation has become now the leader on its own territory. The main partners of Cartoon Forum Toulouse are Creative Europe – MEDIA, CNC (Centre national du cinéma et de l’image animée), Region Occitanie / Pyrénées-Méditerranée, Mairie de Toulouse, Toulouse Métropole, Casino Barrière and France Télévisions.

France leads the line-up by country with 28 projects followed by Ireland with 9 projects, Belgium and Poland with 5 projects each, which confirm their solid production trend. Four projects will be presented by Finland, Italy, Spain and the UK. Animation production continues to expand across the rest of Europe: Germany, Portugal, Bulgaria, Croatia, Czech Republic, Denmark, Netherlands, Sweden, …

Brothership – The Adventures of a legendary Pirate (26 x 25′) WUNDERWERK