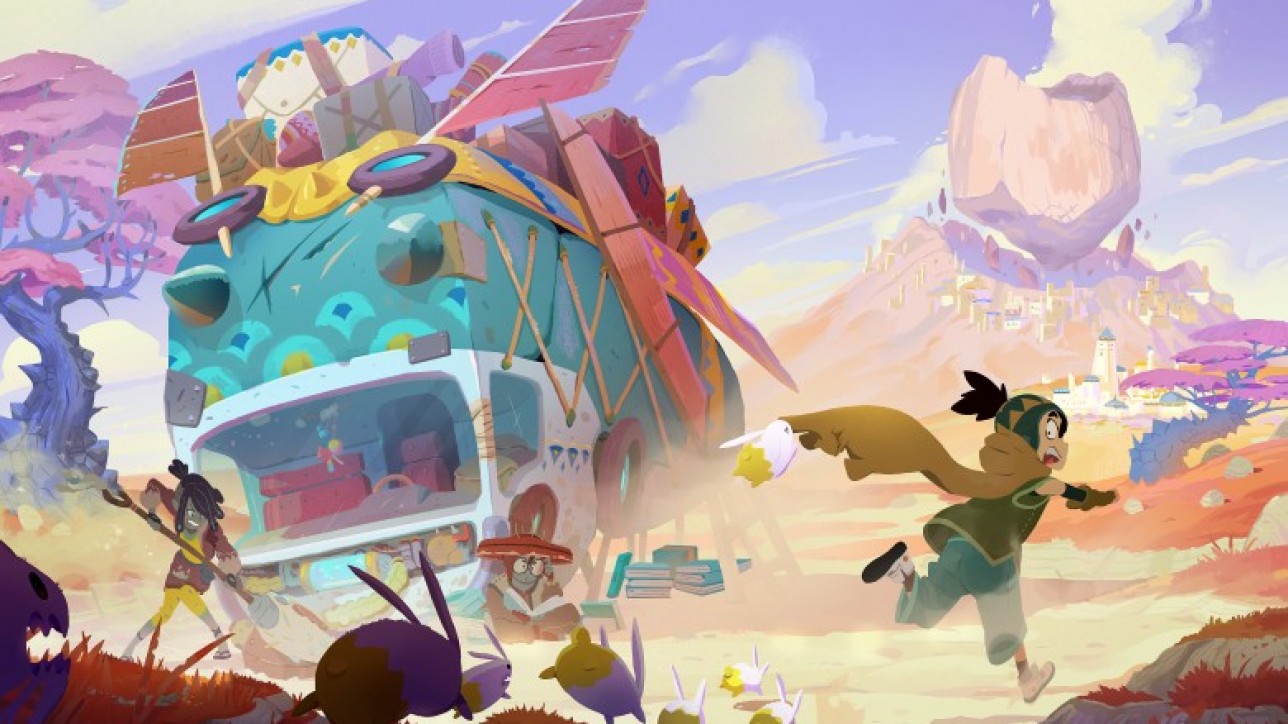 Earth. 2089. Flora and fauna have nearly disappeared. Resources are exhausted. One natural disaster follows another. Civilization is collapsing. The future of humanity depends on intergalactic exile to Eccoh, an inhabitable planet. Distant. Already populated. Baïdir, a young orphan, is working on the Ark, a suborbital spacecraft designed and built by the Chrysalide Corporation. He watches out for his little sister, Nayah. He hopes he can give her a better future than the hypothetical one awaiting them here on Earth. These hopes shatter like glass when Nayah gets abducted and dragged on Eccoh, to be used as an energy source to link both planets…