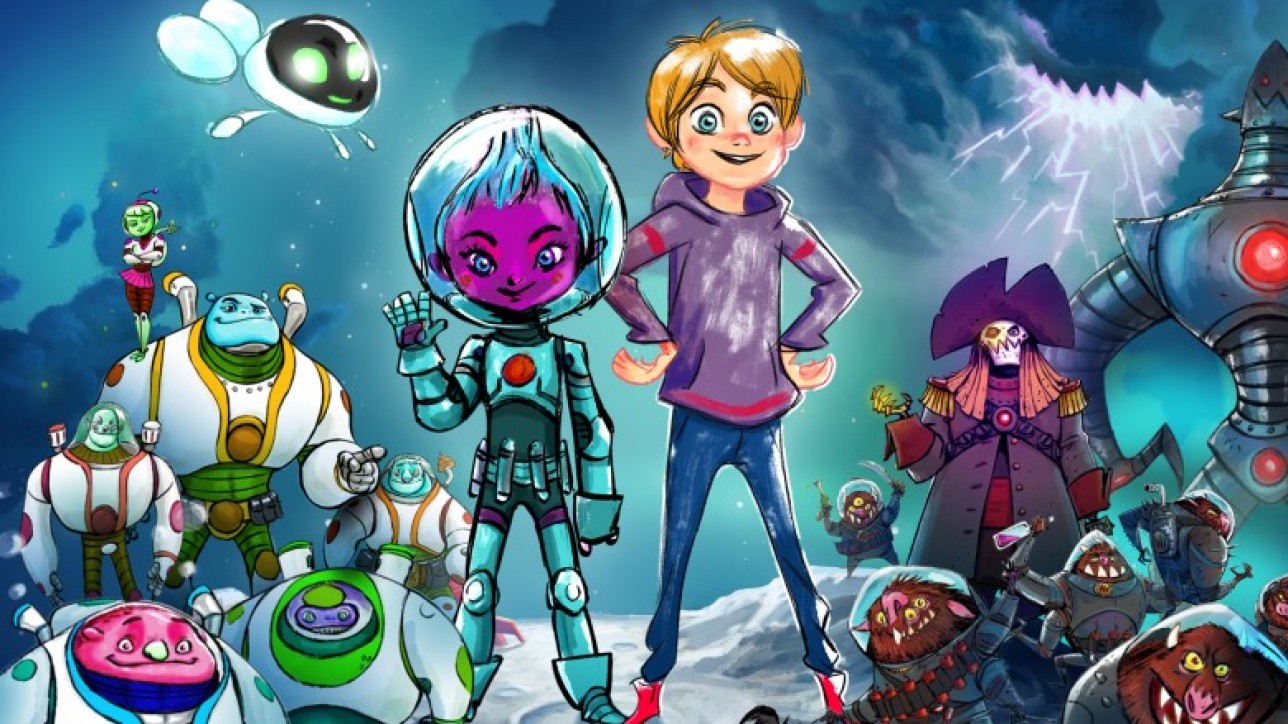 Cartoon Movie is neither a fair nor a festival, but rather a pitching & co-pro forum for animated feature films.
For two days, producers have the opportunity to pitch their film project in order to speed up financing, find co-producers and interest international distributors.
Since its creation in 1999, 295 films found financing, representing a total budget of 2 billion EUR.

A special feature of Cartoon Movie is that it is possible to present projects at their different stages:

Therefore the whole industrial network can take part in the development of the film, which increases tenfold the producer’s chances

30 minutes to convince the buyers

To start the day, the screening of trailers in front of all participants during the traditional breakfast «Croissant & Coffee Shows» gives a taste of the project and encourages people to attend the pitching sessions.

The human touch: the soul of Cartoon Movie

Around the sessions, Cartoon Movie creates golden opportunities to network:  at the Welcome Dinner, the buffet lunches, or even during the Farewell cocktail. Business without stress!

Since 1999, over 295 films pitched at Cartoon Movie, with a total budget of 2 billion EUR, have secured their financing and have been released.

Among them, many hits such as: Niko & the Way to the Stars, Zarafa, The Pirates, Ernest & Celestine, Tadeo Jones, Kirikou, Belleville Rendez-Vous, A Cat in Paris, Le Tableau, Dragon Hunters, Chico & Rita, Santa’s Apprentice, Shaun the Sheep, Maya the Bee, Ooops…Noah is Gone, Mortadelo & Filemon, Minuscule, My Life as a Zucchini, Ernest & Celestine, Big Bad Fox & Other Tales…

One of the strengths of Cartoon Movie is the network of distributors & sales agents from Europe, South America, North America and Asia who come to pick the best projects and ensure a pan-European and international distribution & sales of the films.

However the essence of Cartoon Movie is to give the same chances to big names as to small companies with creative talents: a good project with potential will catch the eyes of the participants wherever it comes from. And Cartoon Movie counts beautiful success stories starting from scratch.