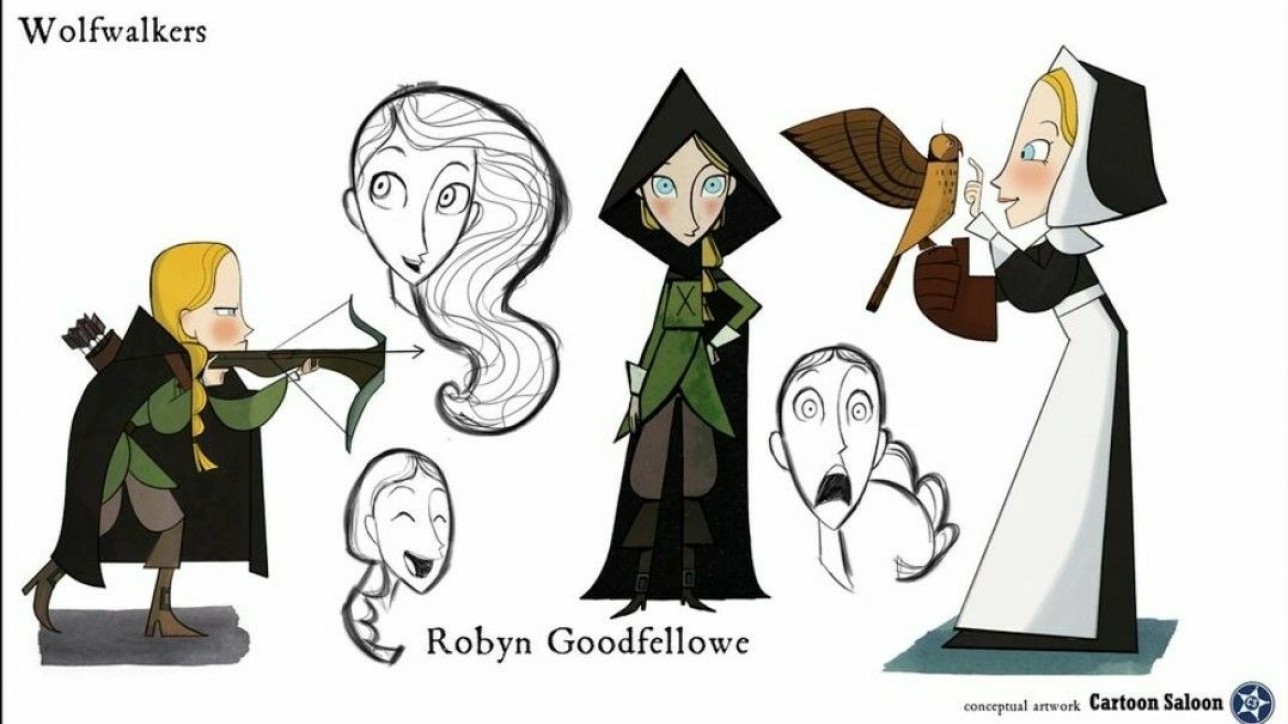 Cartoon Saloon is a four time Academy Award (R), Golden Globe (R), BAFTA and Emmy nominated animation studio based in Kilkenny in the South East of Ireland. Employing over
150 crew, we are currently working on a number of projects in production and in development

We are looking for a Posing Artist to join the team at My Father’s Dragon.

As a Posing Artist you will be responsible for:

Check out this video to see more about the role of the Posing Artist Right Click on this link https://youtu.be/Y-k0INYmNvg

Cartoon Saloon is a 4-time Academy Award®, Golden Globe®, BAFTA and Emmy nominated animation studio formed in Kilkenny by Paul Young, Tomm Moore and Nora Twomey. The studio has set themselves apart due to their illustrative style and powerful story-telling as seen in their Oscar® nominated features and short films The Secret of Kells, Song of the Sea, The Breadwinner and Late Afternoon. Their Emmy nominated preschool series, Puffin Rock, is currently being broadcast worldwide in over 30 countries along with streaming on Netflix. Dorg Van Dango, is a comedy tv series for 6-11-year-olds currently broadcasting on RTE and Nickelodeon. Based in Kilkenny, and with a crew of over 150, Cartoon Saloon is currently working on a development slate of new features and series projects. Cartoon Saloon’s 4th feature Wolfwalkers, directed by Tomm Moore and Ross Stewart, was launched worldwide in the Autumn of 2020, including on Apple TV