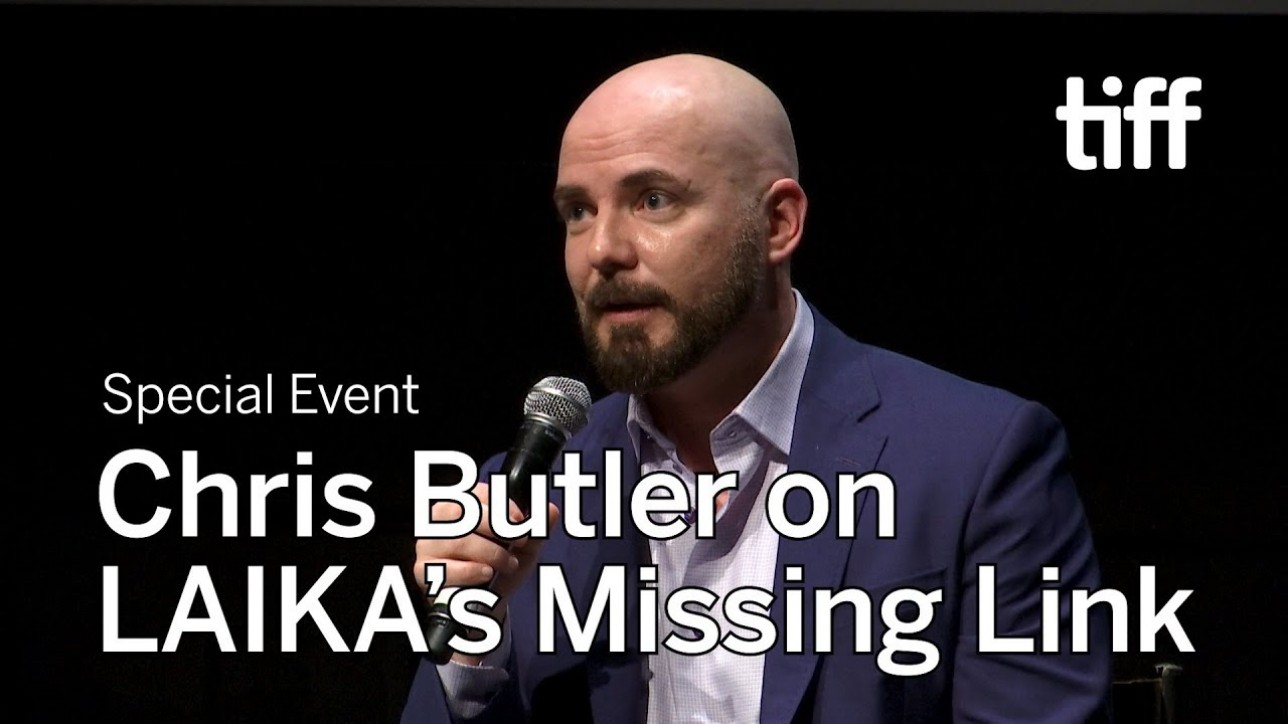 Guest
Norm Wilner
Norm Wilner is the senior film writer for NOW Magazine, the host of the podcast Someone Else’s Movie, and the host of TIFF’s Secret Movie Club. He lives in Little Italy with his wife and their terrible dog.

Guest
Chris Butler
Chris Butler is a writer, director, and head of story for Laika, where he worked on Coraline (09) and Kubo and the Two Strings (16). Prior to working for Laika, Butler amassed a decade’s worth of experience designing and storyboarding on numerous high-profile animated projects, including Corpse Bride (05). His work has been nominated for an Oscar, a BAFTA, several Annie Awards, and a GLAAD Media Award. He made his directorial debut with ParaNorman (12), which he also wrote. Missing Link (19) is his latest film.