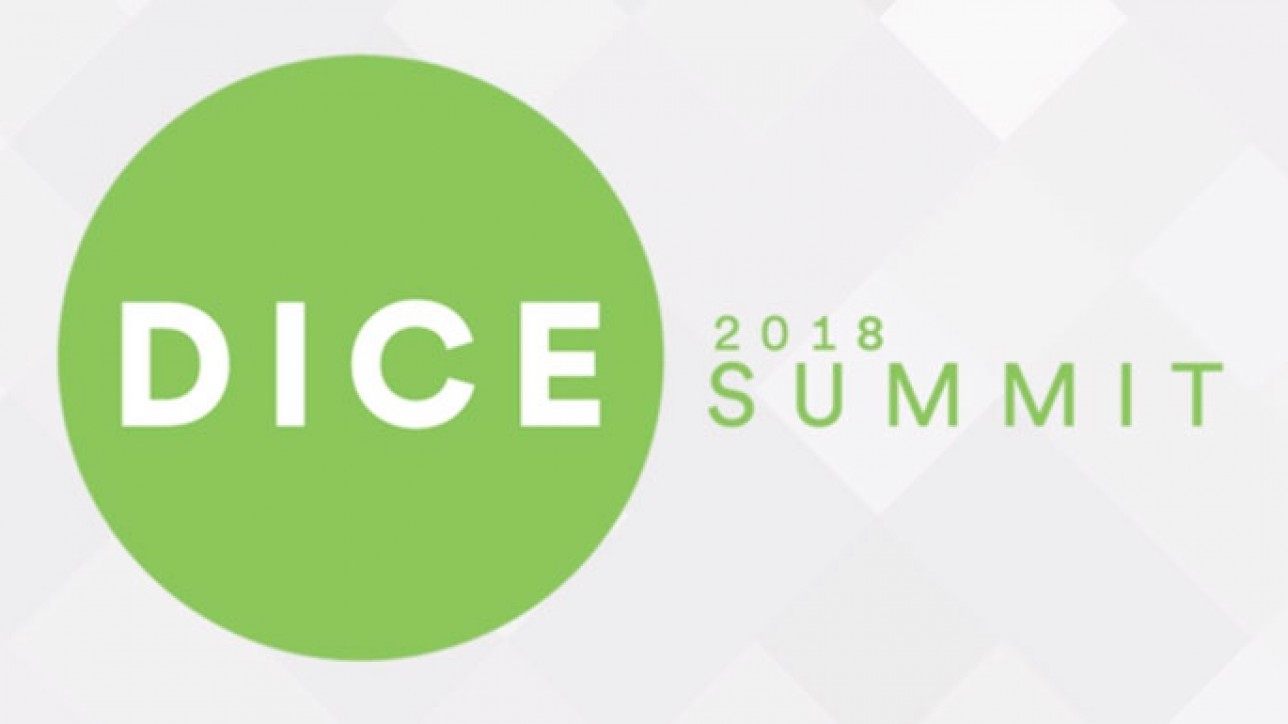 The 2 day stream kicks off with DICE Summit on Feb 21 starting at 10AM PST with the leading voices in the Gaming Industry such as Phil Spencer from Microsoft and Neil Druckmann from Naughty Dog as they present on the future of the industry through storytelling and innovation. The 2018 DICE Awards commence on February 22nd at 8PM PST, as the industry’s finest celebrate in a night dedicated to individuals and the games that have exceeded in delivering compelling stories and ideas that have helped shaped video games and video game culture as we know it today.

10:45 AM – 11:15 AM Lidwine Sauer Ubisoft’s Strategic Innovation Lab, Director of Insights and Trends Navigate the Rapid currents of Change