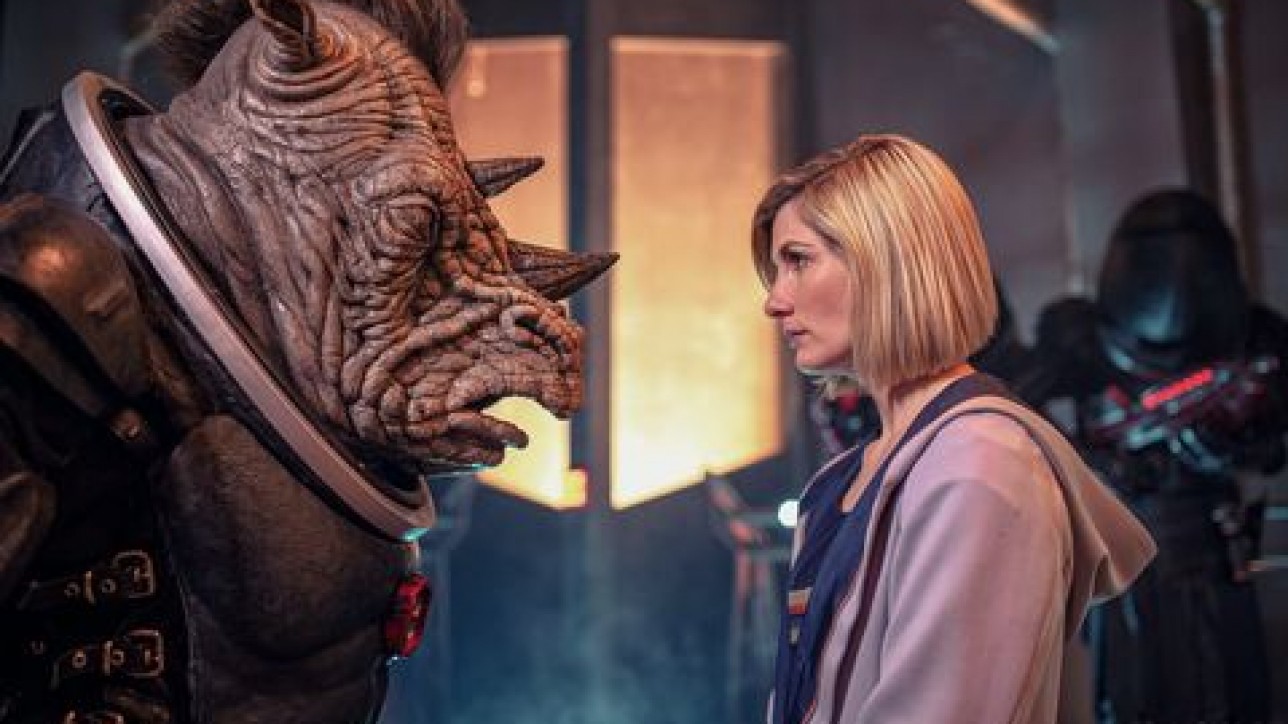 With the TARDIS hurtling full throttle on its way back to BBC One, it is only right that two TV legends will be making their Doctor Who debut.

TV icons Stephen Fry and Sir Lenny Henry CBE will both appear in the series opener when the TARDIS lands once more, with Jodie Whittaker reprising her role as the Thirteenth Doctor. Armed with a wealth of acting, comedy and writing credentials both are more than equipped to come face to face with the Time Lord and her friends, but will they be friend or foe remains to be seen…

Speaking ahead of his Doctor Who appearance Stephen Fry said

“Short of being picked for a British space exploration programme and I readily concede that I’m past the age where I’d be considered (if I was ever the right age for such a posting) – then being in an episode of Doctor Who will certainly do as a very sweet second-place excitement.”

“It was absolutely brilliant to be welcomed into the fantastical world of Doctor Who. The nearest I have been to the TARDIS was when I played the Caribbean Doctor in the Lenny Henry Show , so as a life-long (hiding behind the sofa type) Doctor Who fan this is a very special moment for me.”

“Doctor Who is coming back with a bang – with two great British icons in major roles. One of the great joys of Doctor Who is getting to work with actors from your wish list. Stephen and Lenny are two of my absolute favourite actors – and to be able to bring them into Doctor Who, in one of our biggest ever stories to kick off the new series, is an absolute thrill.”