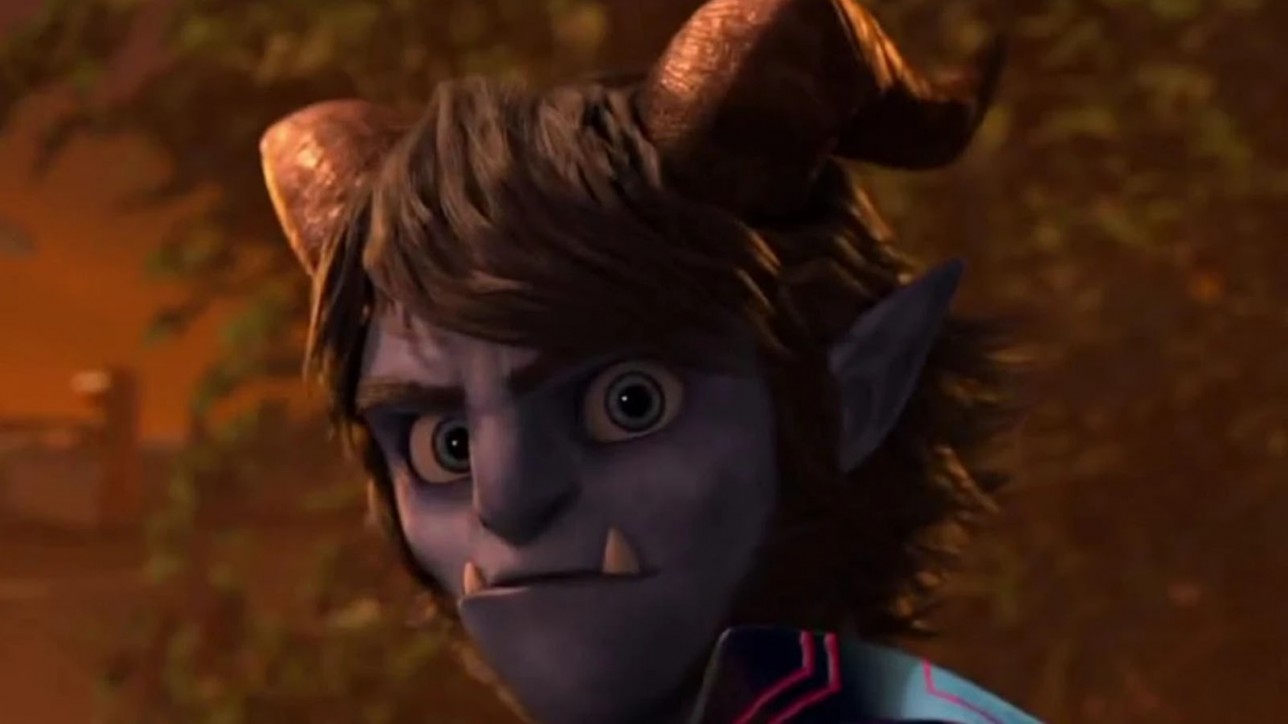 Worlds collide. Legends unite. They will rise. On July 21, Trollhunters: Rise of the Titans marks the end of the animated series Tales of Arcadia: a super-collab between Guillermo del Toro, Dreamworks, and Netflix. Get ready for the ultimate film conclusion with a detailed recap of the whole series—plus a collection of fun facts and a few sneak peeks at RISE OF THE TITANS.

Heroes from „Trollhunters,“ „3Below“ and „Wizards“ join forces to fight a shadowy enemy threatening to take over their worlds — and reset Earth itself.