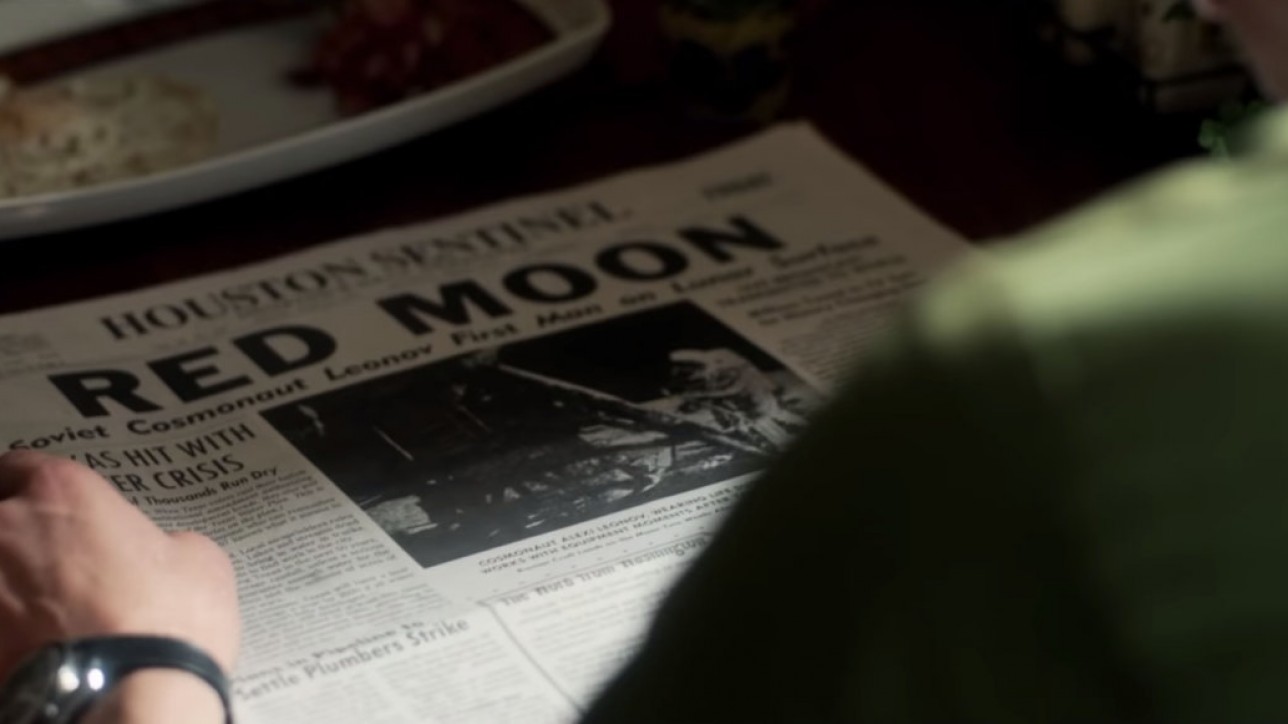 What if the space race had never ended? Watch an official first look at For All Mankind, an Apple Original drama series coming this Fall to Apple TV+.

Get notified when Apple TV+ premieres on the Apple TV app: http://apple.co/_AppleTVPlus

For All Mankind is created by Emmy® Award winner Ronald D. Moore (Outlander, Star Trek, Battlestar Galactica), Matt Wolpert and Ben Nedivi. Told through the lives of NASA astronauts, engineers and their families, For All Mankind presents an aspirational world where NASA and the space program remained a priority and a focal point of our hopes and dreams.