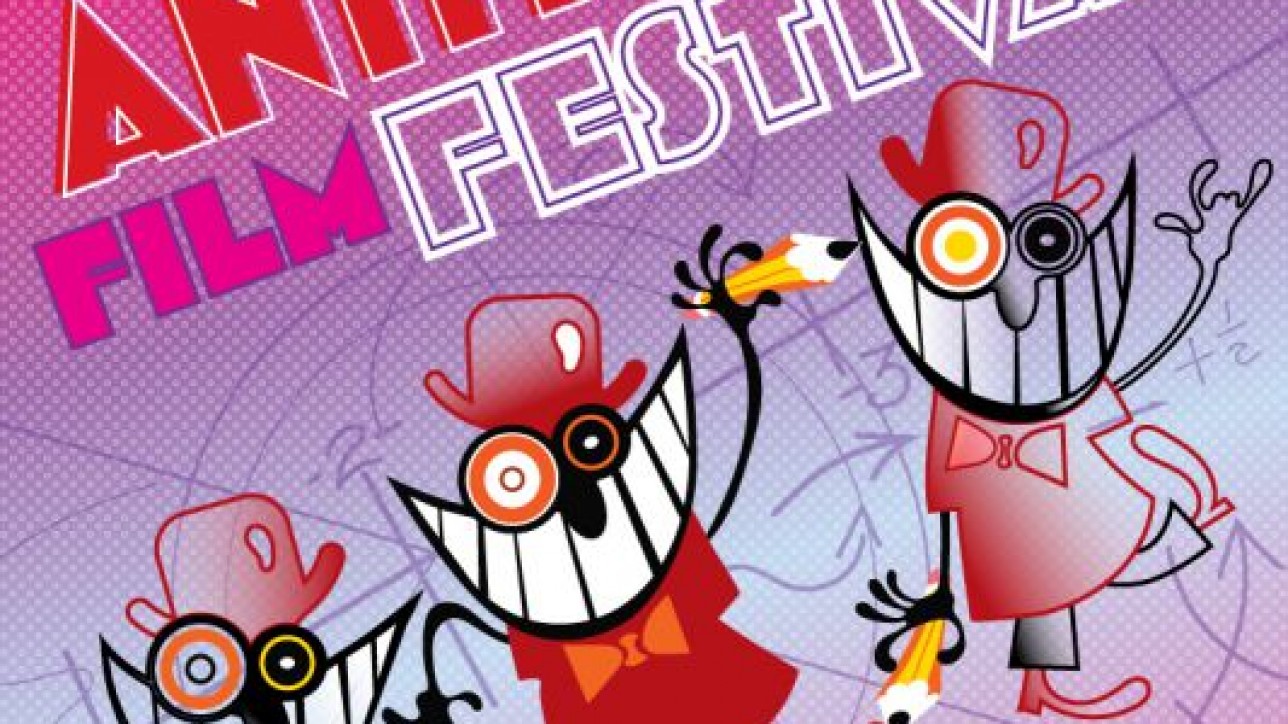 The Montreal International Animation Film Festival (MIAFF) presents the finest gems in animation. MIAFF is a festival of discovery, a conference where leading experts and emerging talent and content creators in animation film and technology converge and have a dialogue.

Speakers and thought leaders and filmmakers converge in Montreal in August. MIAFF engage audiences presenting emerging and established esteemed panelists. 2017 is a breakthrough year with over 60 countries participating and a well represented cross section of filmmakers from First Nations LGBT communities. MIAFF facilitates interdisciplinary creative partnerships across industries and sectors.

MIAFF’s mascot is Monsieur Lemiaff travels around the world on the festival circuit. Watch for us at Cannes Film Festival May  2018.