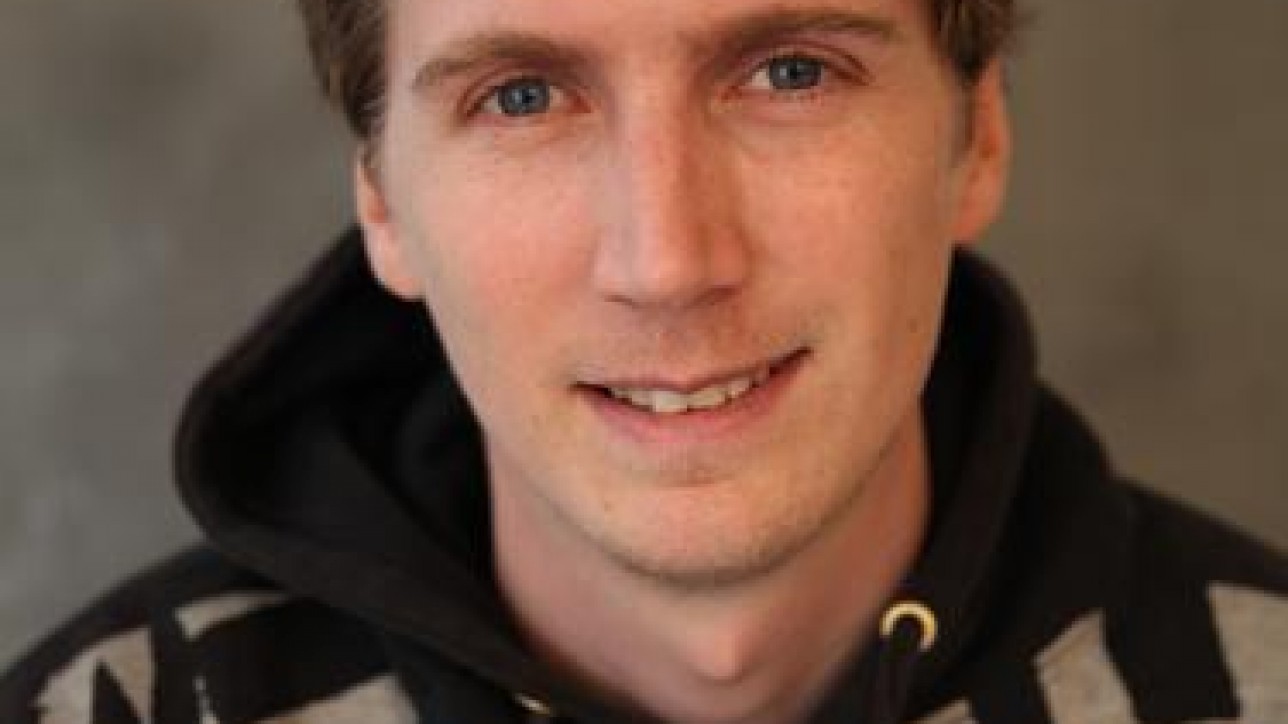 Jacob Frey is an award-winning director / character animator from Hilden, Germany. His short films have been screened on numerous film festivals worldwide where they have won over one hundred awards in total. His short film THE PRESENT (2014) went viral on social media once it got released online in early 2016 and caught over 150 million views.

His credits as an animator include Walt Disney Animation’s “Zootopia” & “Moana” as well as Illumination Entertainment’s “The Secret Life of Pets”. He also worked as a character animator for London based Magic Light Pictures, where he animated on the Oscar-nominated short “Room on the Broom”.

In 2010 Jacob already spent one year in Los Angeles where he worked at the renowned animation studio Psyop.

„Aladdin is one of my favorite Disney movies and it was such an incredible experience to have worked with Disney legends Ron Clements & John Musker. These are the shots which I animated on the Moana. Thanks to the heads of animation, supervisors and my colleagues for all your advice and help. You guys rock!“