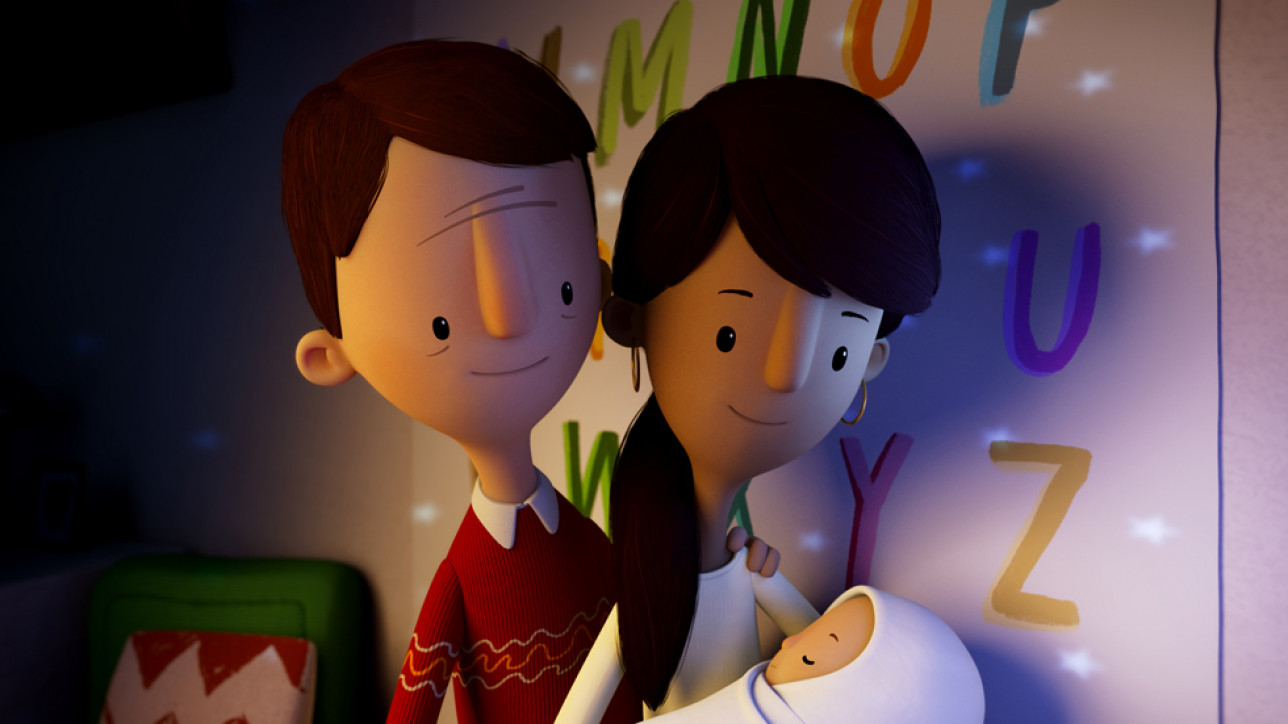 “Here We Are: Notes for Living on Planet Earth” is based on the No. 1 New York Times Best Seller and 2017’s No. 1 TIME Best Book of the Year from beloved artist, illustrator and writer Jeffers.

Take a tour of the planet we call home. Adapted from the best-selling children’s book by Oliver Jeffers and narrated by Meryl Streep, Here We Are: Notes for Living on Planet Earth premieres April 17 on Apple TV+