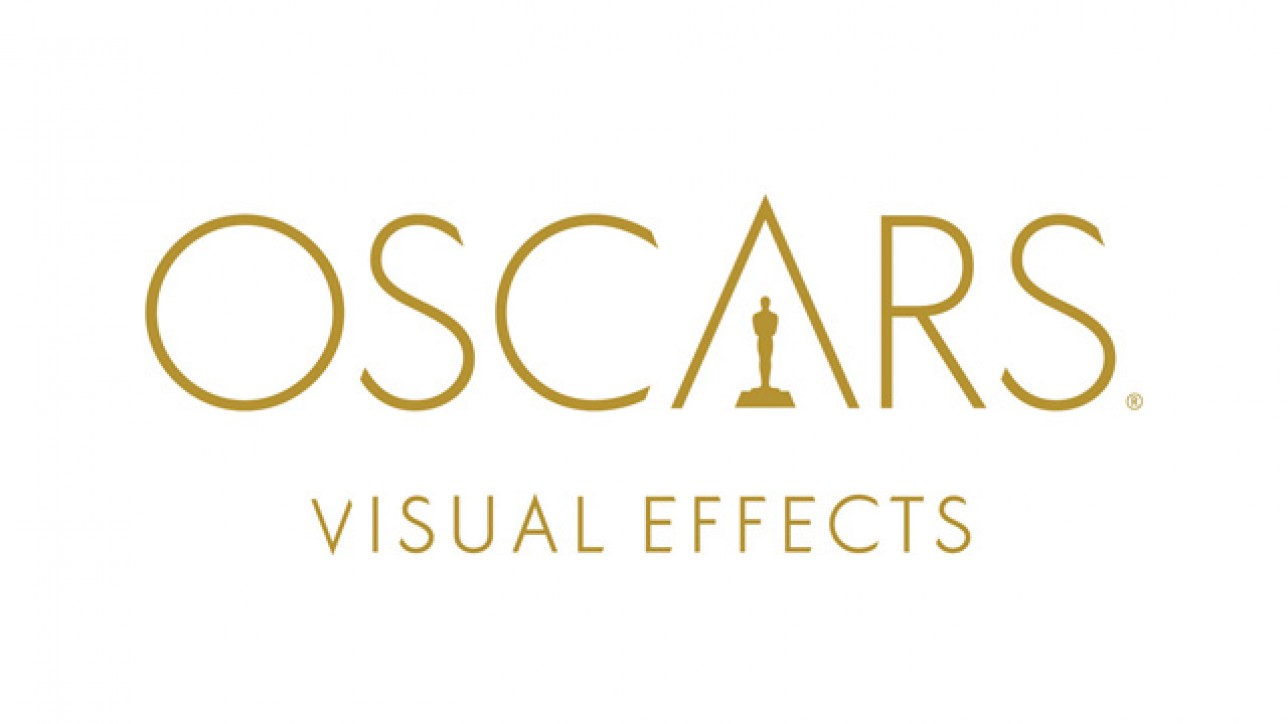 The Academy of Motion Picture Arts and Sciences today announced that 10 films remain in the running in the Visual Effects category for the 89th Academy Awards®.

Nominations for the 89th Oscars® will be announced on Tuesday, January 24, 2017.