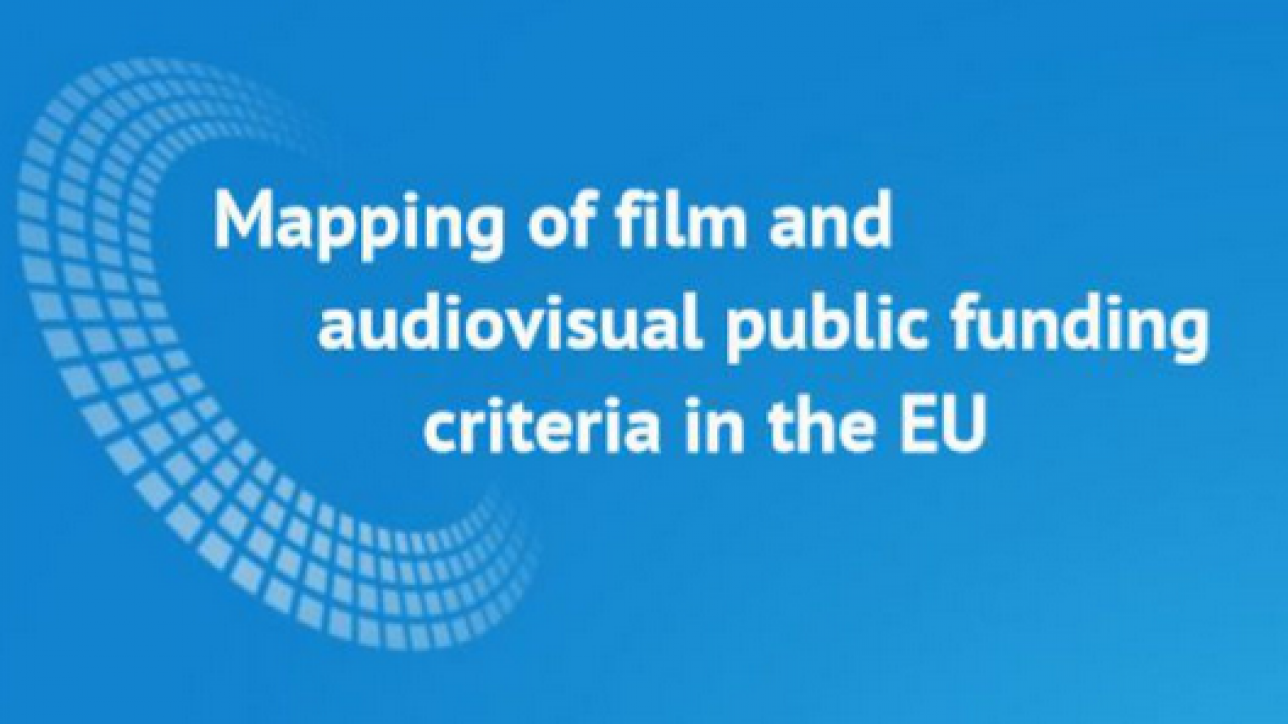 On 20 June 2019, the European Audiovisual Observatory launched a new report commissioned by the European Commission with the support of the Creative Europe MEDIA programme in order to have a better understanding of the criteria of public funding to European films and audiovisual works in the EU Member States. The analysis covers over 800 schemes of public funding in the EU for pre-production, production, distribution and promotion for cinema films, TV films and series as well as other audiovisual content in order to provide the big picture of film funding criteria in Europe today.