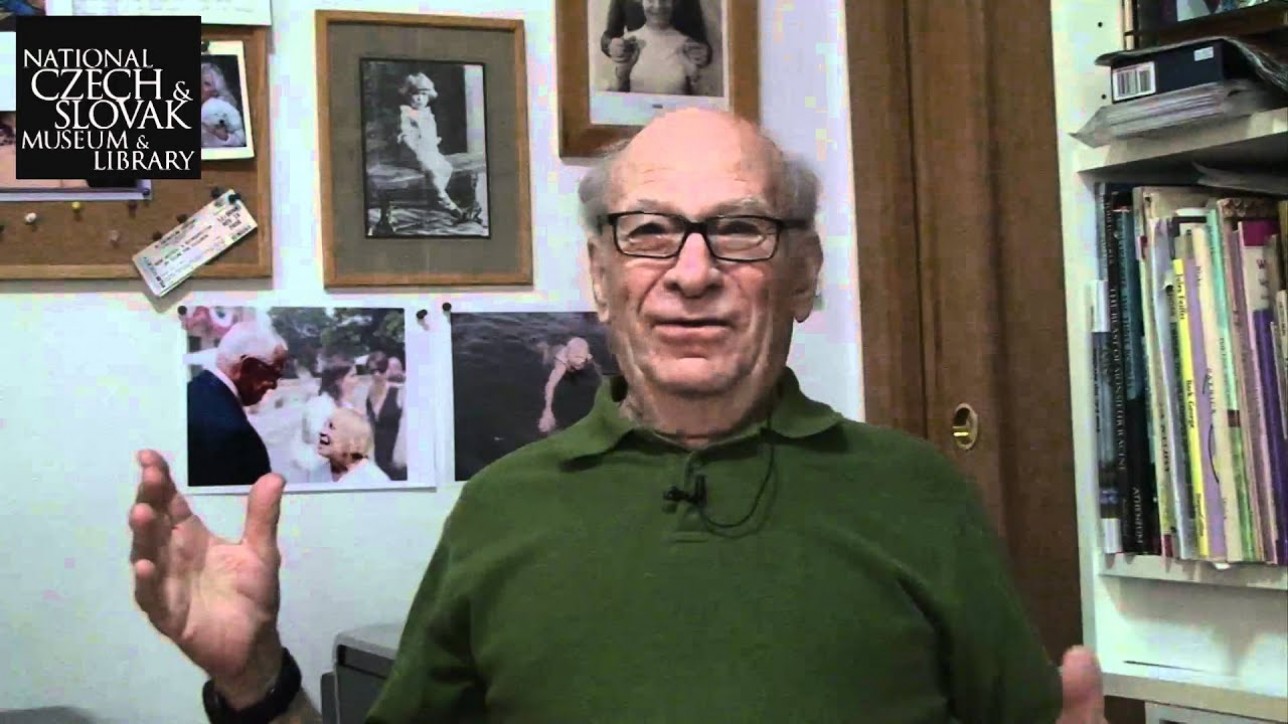 From an early age, Gene loved going to the movies and watching cartoons

Gene was brought to Prague in 1959 by Bill Snyder, an American film producer who was financing the production of children’s animated filmsfor U.S. distribution. Gene describes his first experiences of Czechoslovakia.