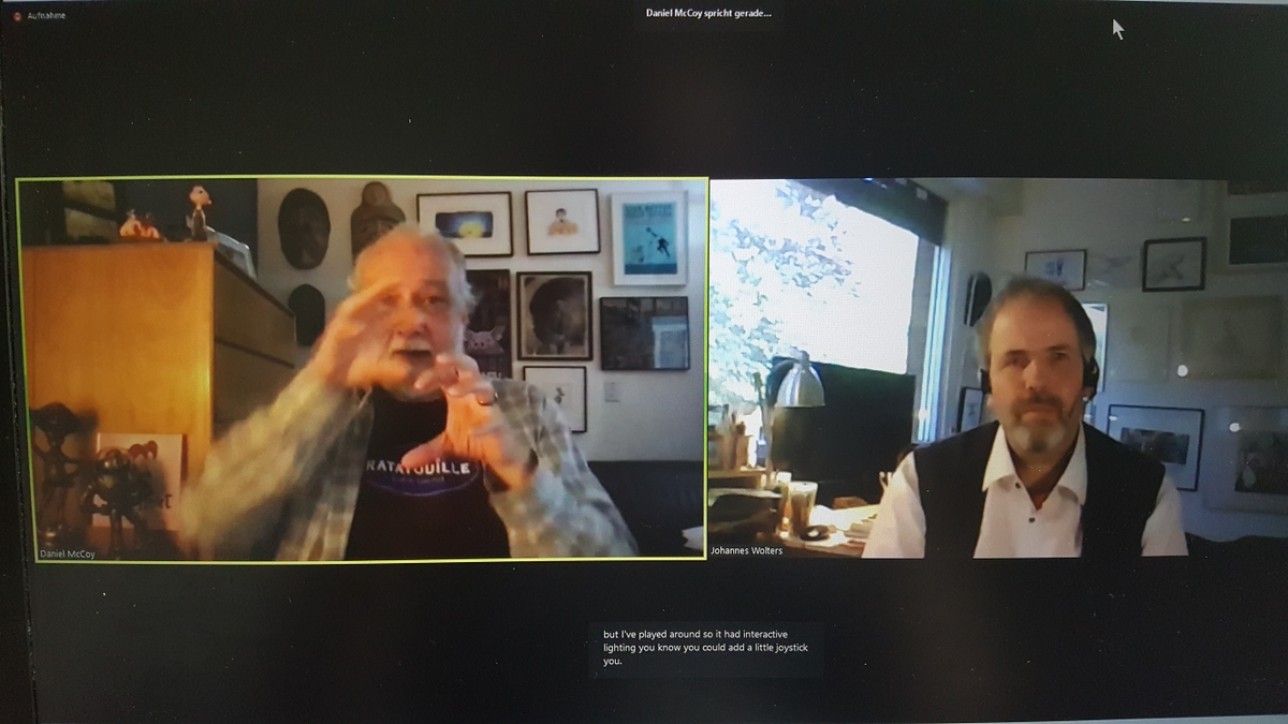 The event was made possible by Framestore