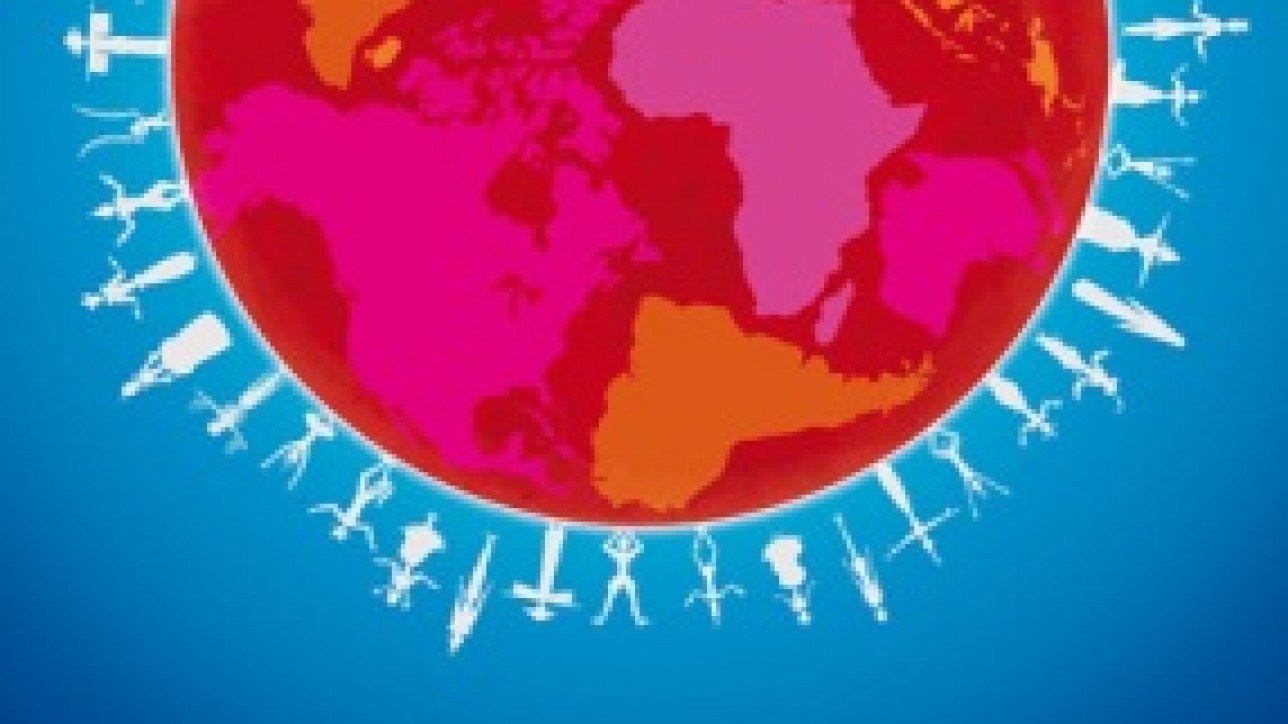 What is International Animation Day (IAD)?

Beyond the many national ASIFA Chapters which celebrate International Animation Day, ASIFA invites other cultural institutions to join in by screening animated films, organizing workshops, exhibiting artwork and stills, providing technical demonstrations, and organizing other events helping to promote the art of animation. Such a celebration is an outstanding opportunity of putting the animated film in the limelight, making this art more accessible to the public.

Charles-Émile Reynaud was a French science teacher, responsible for the first projected animated cartoon films. Reynaud created the Praxinoscope in 1877 and the Théâtre Optique in December 1888, and on 28 October 1892 he projected the first animated film in public, Pauvre Pierrot, at the Musée Grévin in Paris. This film is also notable as the first known instance of film perforations being used.
Reynaud died in a hospice on the banks of the Seine where he had been cared for since 29 March 1917. His late years were tragic from 1910 when, crushed by the new Cinematograph, dejected and penniless, he threw the greater part of his irreplaceable work and unique equipment into the Seine as the public had deserted his „Théatre Optique“ shows which had been a celebrated attraction at the Musée Grevin between 1892 and 1900.