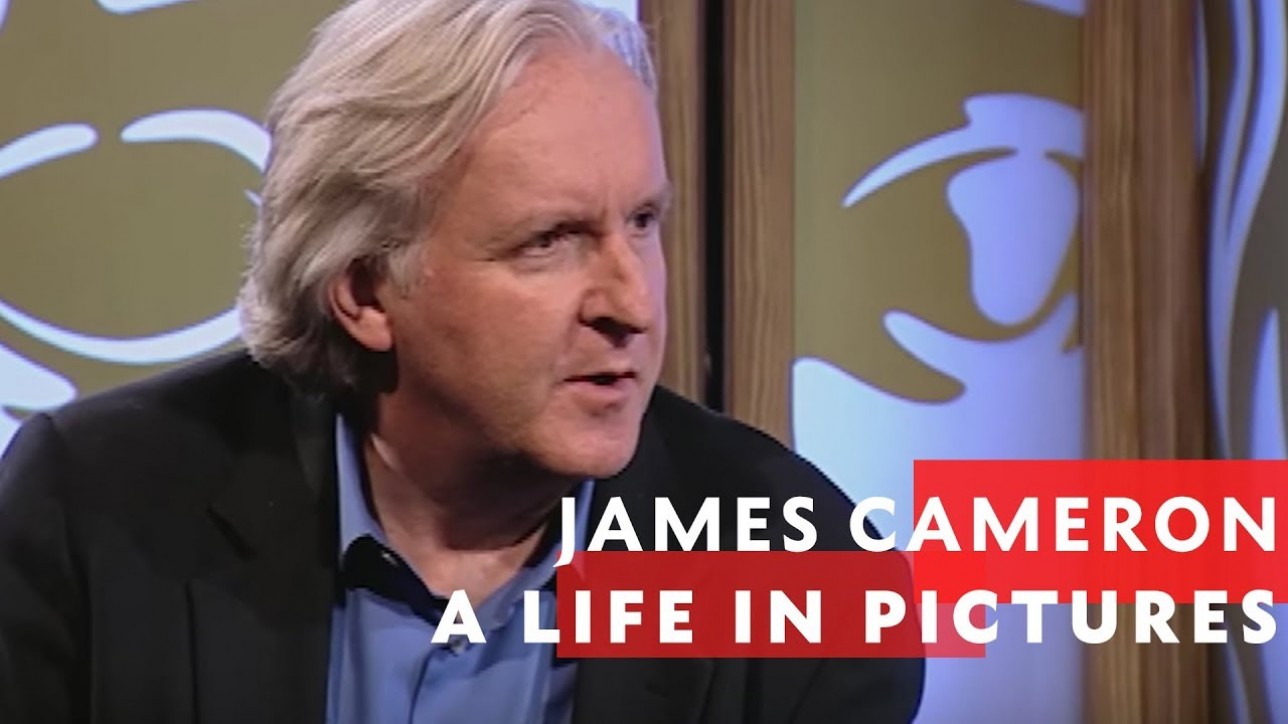 There are few filmmakers with as much industry and creative influence as James Cameron. The son of electrical engineer in Ontario, he made his first directorial impact with the self-penned The Terminator (1994), whose success led to Aliens (1986), True Lies (1994) and the box-office-smashing Titanic (1997). His big budget 3D extravaganza Avatar was released in 2009, and won 2 BAFTA Film Awards.