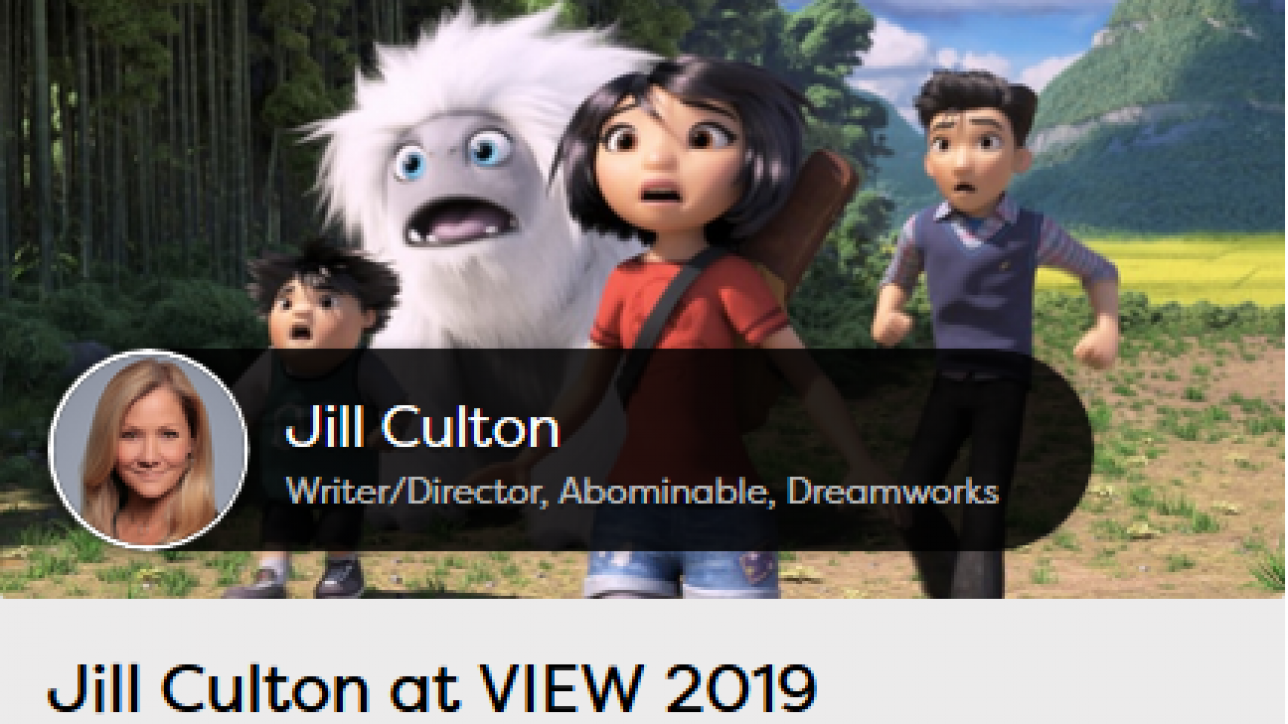 Jill Culton is a confirmed keynote speaker at VIEW Conference 2019. She wrote and directed Dreamworks‘ latest feature film „Abominable“. She’ll talk about the journey of making the film. Stay tuned for more details.

Golden Globe® winner and two-time Academy Award® nominee Dean DeBlois is best known for writing, directing, and executive producing 2010’s How To Train Your Dragon and its 2014 sequel. He currently served in those same roles on How to Train Your Dragon: The Hidden World (2019), the final installment of the trilogy and culmination of one of the most popular animated franchises in film history. Prior to collaborating on the original How to Train Your Dragon with Chris Sanders, the pair wrote and directed Walt Disney Animation Studios’ beloved Lilo & Stitch (2002), after first serving as co-heads of story on Mulan (1998). 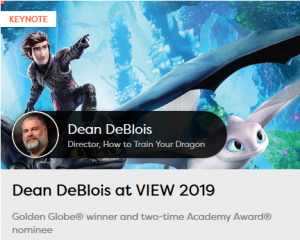 In addition to his animation work, Dean has also written and sold various live action feature film projects to Disney and Universal Studios. He has also directed several music films and documentaries, most notably 2007’s indie critical darling Sigur Rós: Heima. Dean’s continued collaboration with Sigur Rós frontman Jónsi has lead to the singer-songwriter’s contributions to the How to To Train Your Dragon soundtracks.

Born and raised in Canada, Dean’s career began at Hinton Animation Studios in his hometown of Ottawa. In 1990, he joined the Don Bluth Studios in Ireland before heading to the US to begin work for Walt Disney Feature Animation in 1994. He joined DreamWorks Animation in 2008. He is a graduate of Sheridan College’s animation program and was awarded an honorary degree in 2016. Dean is a member of the Academy of Motion Pictures Arts and Sciences, The Writers Guild, and ASIFA.