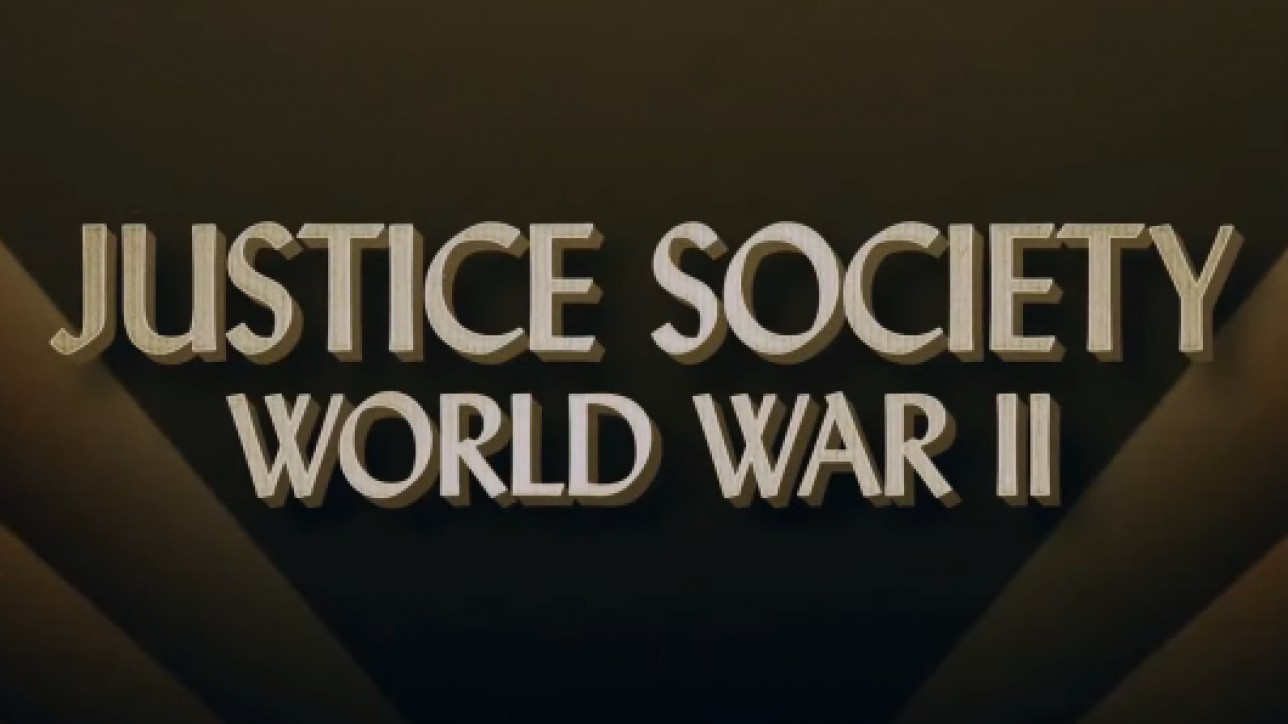 The Flash speeds into the middle of an epic battle between Golden Age DC Super Heroes and Nazis in Justice Society: World War II, the next entry in the DC Universe Movies series! Justice Society: World War II finds modern-day Barry Allen – prior to the formation of the Justice League – discovering he can run even faster than he imagined, and that milestone results in his first encounter with the Speed Force. The Flash is promptly launched into the midst of a raging battle – primarily between Nazis and a team of Golden Age DC Super Heroes known as The Justice Society of America. Led by Wonder Woman, the group includes Hourman, Black Canary, Hawkman, Steve Trevor and the Golden Age Flash, Jay Garrick. Stream it on April 27, 2021 & own it in 4K Ultra HD Blu-Ray combo pack & Blu-Ray on May 11, 2021