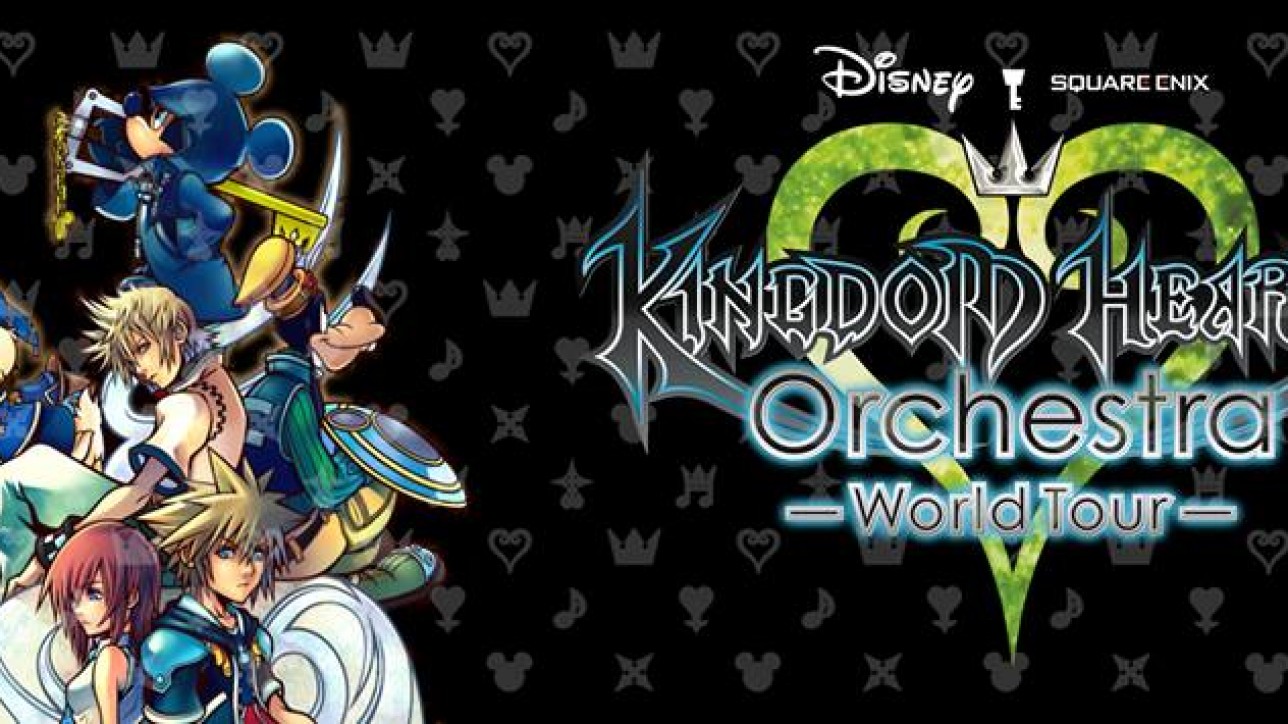 KINGDOM HEARTS Orchestra – World Tour – features a full orchestra and choir for a total of more than 100 musicians on stage, with big-screen video projection of the most memorable moments from the whole series. With an unprecedented level of synchronization between video and audio, it brings all the emotion to the next level. No fans should miss the experience of seeing the beloved classic songs of the game being performed live on stage, such as “Destati,” “Hikari – KINGDOM Orchestra Instrumental Version,” “Vector to the Heavens,” or “Passion – KINGDOM Orchestra Instrumental Version.”

As a special addition to the 2018 tour, three new songs have been added this year: “Traverse Town,” “KINGDOM HEARTS III – TOY STORY Medley” and “Dearly Beloved – KHχ Back Cover Version.” Composer Yoko Shimomura will be attending upcoming shows in Honolulu, Milan, Munich and Seoul with a Meet & Greet after show for VIP ticketholders, providing the opportunity to have her sign a personal photo taken with her.