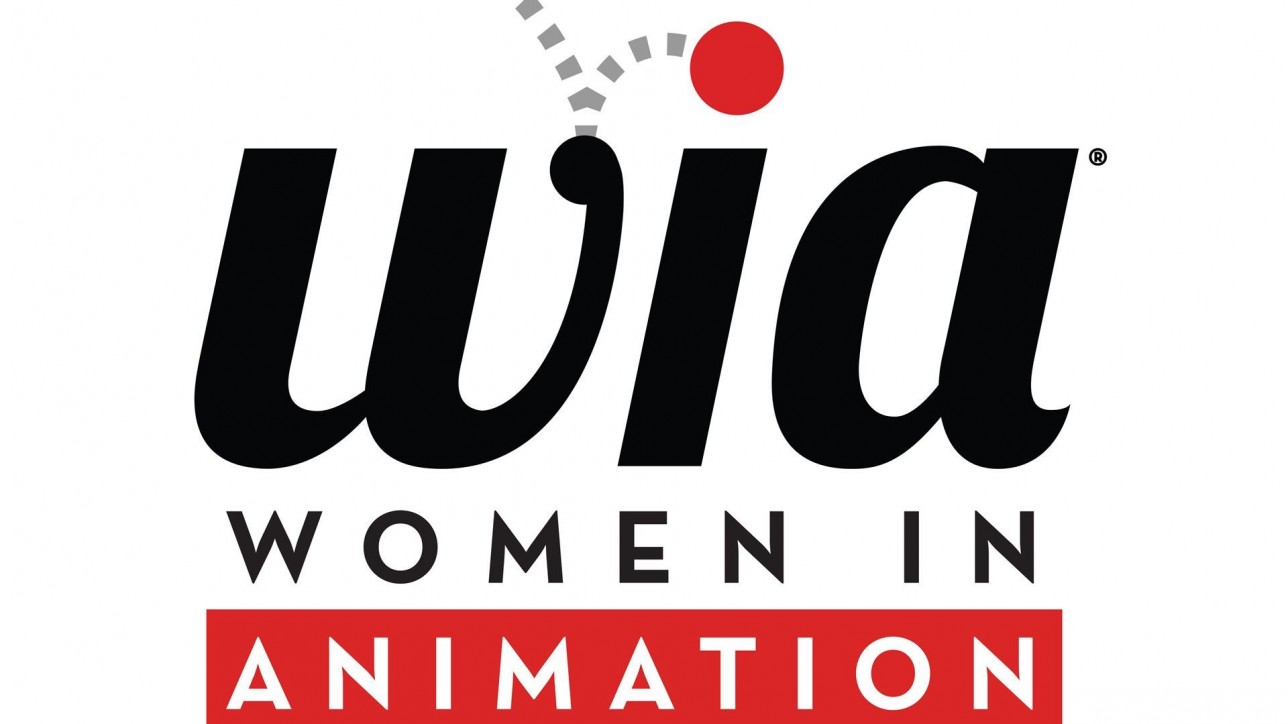 It’s been a while since the last letter to you all. I’ve had a very busy summer for both WIA and my day job. Although it’s September, in typical L.A. fashion, it’s been triple digit temperatures and as far away from Fall as you can get. But even after all these years, September always makes me think about returning to school. So to our student members, I say welcome back and know that we are here to support you to have a successful scho27 year.

Lately, I’ve been having lots of conversations about getting a break, advancing in the work place and sharing general career advice. Additionally, we on the WIA Board have been thinking and talking about how we can attain 50-50 by 2025. What will it actually take to get more women out of schools and into creative jobs?

I am absolutely convinced that the biggest part of this battle is played out within women themselves. Studio doors are open: they are on the outlook for new talent. They want and need unique voices and untapped resources. The challenge is to get women to think differently about themselves. If we show up with the skills, confidence and perseverance, it will happen. That is not to say there isn’t a bias out there —unconscious or otherwise. But it is critical that we don’t let other people’s warped view of the world stop us from achieving our goals or being heard.

Recently, I’ve been collecting lots of interesting statistical information that makes me wonder about a few things. With record numbers of women studying animation over the last 5-7 years, I have to ask:

I know absolutely that some of this is systemic; but I also know that every successful person at some point made a decision that they wanted something so much that nothing — not the system, nor social expectations, nor other hurdles — would stop them.  It’s a simple step to make that decision, but it comes with very complicated ramifications that take determination and strength to achieve. That determination and strength is in each of us.

Over the last few years of talking with women about the challenges of getting a creative job in animation and staying in it, there have been common themes that come up.

First of all, setting a career plan is a real thing. You must see yourself on a path with a start, middle and target goal rather than as something that just happens to you. Then you will be able to lay out a plan and have a strategy. You also will then have ownership of your plan and your success rather than waiting for someone else to do it for you.

In creating a career plan, it’s important to be realistic and understand how the industry works in general terms. You should research how other people have progressed through their career mazes. This is why WIA established the “WIA Talks” series with successful women talking about their careers. The more you understand how the system works, the better your career plan will be.

One thing I learned from my father is that no job is beneath you when you’re starting out. Every job is an opportunity to learn and grow. As much as I think it’s important to plan and follow your career path, I also believe that you need to be prepared for unexpected opportunities when they come up, and to be bold enough to grab them. Sometimes opportunities are disguised as a low prestige position but they can actually be a HUGE learning or networking opportunity.

That leads to the next theme: having a network is critically important. Everyone should have a group of consultants (aka friends) with whom they discuss career experiences and, more importantly, debate choices as they travel together through work life. Among those consultants should be a handful of more experienced people, or mentors. A mentor can be the CEO of a large corporation, or an upper-classman, or a coordinator when you’re a PA. Immediately after you make the decision to pursue a career, your next step is be to build your support network.

Another common theme among the women that I talk to is a predilection to perfectionism. We often over-scrutinize ourselves, wondering things like “Am I really qualified? Will I be successful if I try? Who do I think I am?” I can recall one time when someone was encouraging me to take on a job. I was a mom of two small children at the time and worried that I could not give the job my full attention. I said I didn’t want to try because I was afraid I would do a half-assed job. She said to me, “A half-assed Marge Dean job is pretty damn good.” I realized then that my fear of failure was preventing me from even trying to see if there was some way to make it work: I was so afraid of not doing the job perfectly or putting my parental responsibilities at risk that I wouldn’t even consider the challenge.

Take a risk! Jump in the deep end and go for that job you’re not so sure you’re qualified for. What if you’re not? What if you do fail when you try? One thing I know for sure is that you will learn a ton about the job, about how the industry works, about human nature and about yourself. You will be smarter and wiser for trying. There are a lot of discussions in the world today about the value of failure. Read about it and prepare yourself. Failing could be the best thing that ever happens to you if you are prepared to roll with it and learn from it: it could be the worst if you are afraid and insecure.

Between WIA, my day job and my family, I have a lot in my life that I’m managing. Every morning I wake up thinking something is going to fall through the cracks. I momentarily think things like “Today I’m going to miss something at work that costs money, time or causes stress for the crew. Today I’m not going to respond to an email from a potential studio supporter for WIA that could mean a big step toward 50-50. Today I won’t be there for one of my kids when they need me. Today I will fail at the many things that mean so much to me.” But I push the fears aside enough that I can start the day. I answer the emails, I have the important conversations, I do the budget and I call my children. All the time, the fear of failure is still there. It doesn’t ever go away. The only thing that changes is that I get stronger. It’s like I am developing a muscle — a muscle for acting in spite of fear. The more I exercise it, the more flexible and stronger it gets. The more I act regardless of how I feel, the less power the fear has over me and the easier it is to succeed.

If you look at successful women, they have all made a decision, built a community around themselves and persevered when things got hard. A lot of the powerful women that I know don’t ever talk about how hard things are — it’s a given and not the point.

I’m talking about GRIT. You are so much stronger than you realize. Getting yourself heard in a world that doesn’t believe you have anything to offer is going to be hard, stressful, disappointing, scary and a million other bad adjectives. But trust that you have the grit inside you to handle it. Do your recon, come up with a plan and build your network. Then don’t stop until you reach your destination, no matter how long it takes.

Women often talk a lot about doubt. The challenges and difficulties in attaining a goal makes us start to wonder about its validity. But consider that it could just be fear playing a trick on you. Other vocations suddenly seem much more interesting or fulfilling or fun than animation. Why did you even think this was something you wanted to do? If at some point in your life you were excited about the possibility of making animation, that passion still lives in you, and you just need to figure out how to reconnect with it. We need to remind each other that our dreams are not only obtainable, but also real and true. We need to validate our aspirations for one another.

Finally, stop standing behind others. Sit at the frickin’ table, not in the chairs that hug the wall. Sheryl Sandberg’s Lean In addresses this idea much more deeply than I can or should try, but I see it in play every day. I regularly go to studios to talk about WIA, the organization as well as women working in animation. And it never fails — the first spots that women fill in a room are the chairs on the edge or in the back of the auditorium. This is an event for and about them and yet they stay on the periphery. Please, make yourself seen and heard. Go against every fiber in your body that tells you to shrink back. Stand front and center. And encourage other women to share the space and light with you.

The reality is that there is nothing but social norms, unconscious biases and some old bad thought habits that are in your way. These are not physical blocks — they are ideas, concepts … just vapors. Dare to assume that you are entitled. Entitled to be heard. Entitled to an opinion. Entitled to need help and support. Entitled to have a vision that a team of people get behind and help you realize.

Dare to make your mark.