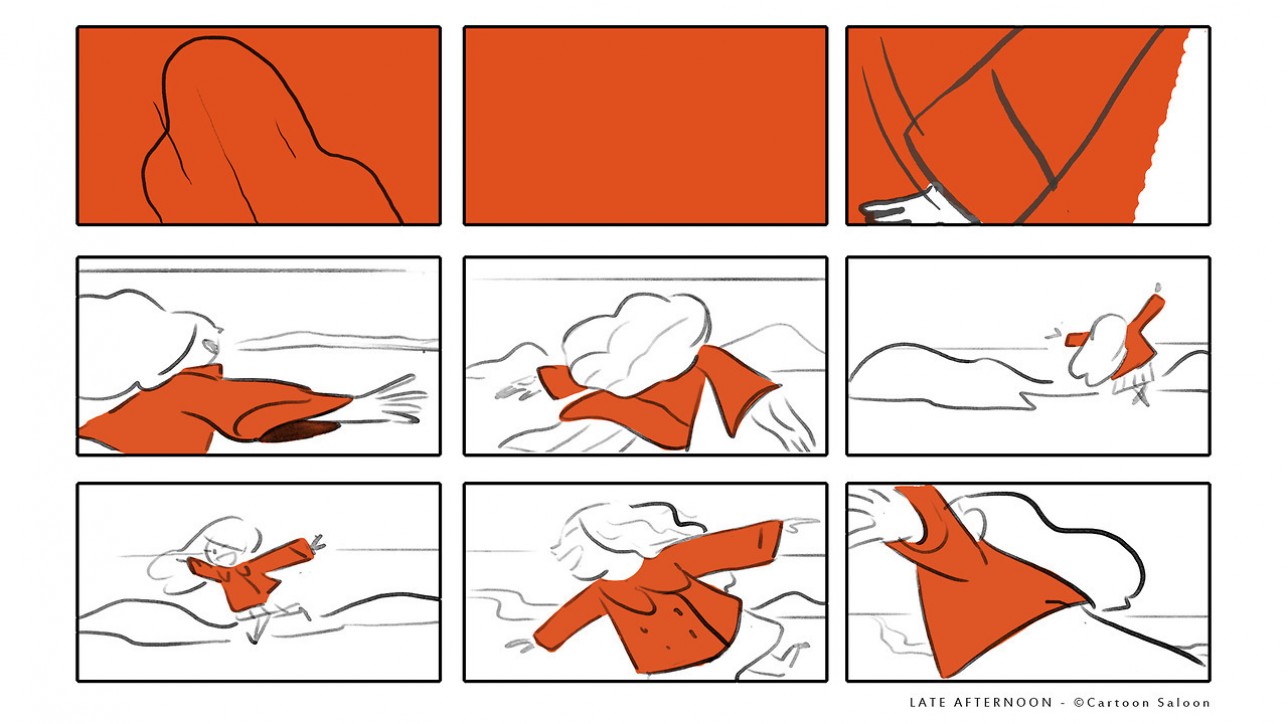 Writer and director, Louise Bagnall, talks about making Late Afternoon; where the idea came from, achieving it’s unique look and the challenges faced in production.

Emily is an elderly woman who lives between two states, the past and the present. She journeys into an inner world, reliving moments from her life. She searches for a connection within her vivid, but fragmented memories.

Produced by Cartoon Saloon, Late Afternoon has won Best Animated Short at Tribeca Film Festival and has screened at more than 80 festivals worldwide.

The film has been shortlisted for the Best Animation Short category at the 2019 Oscars.