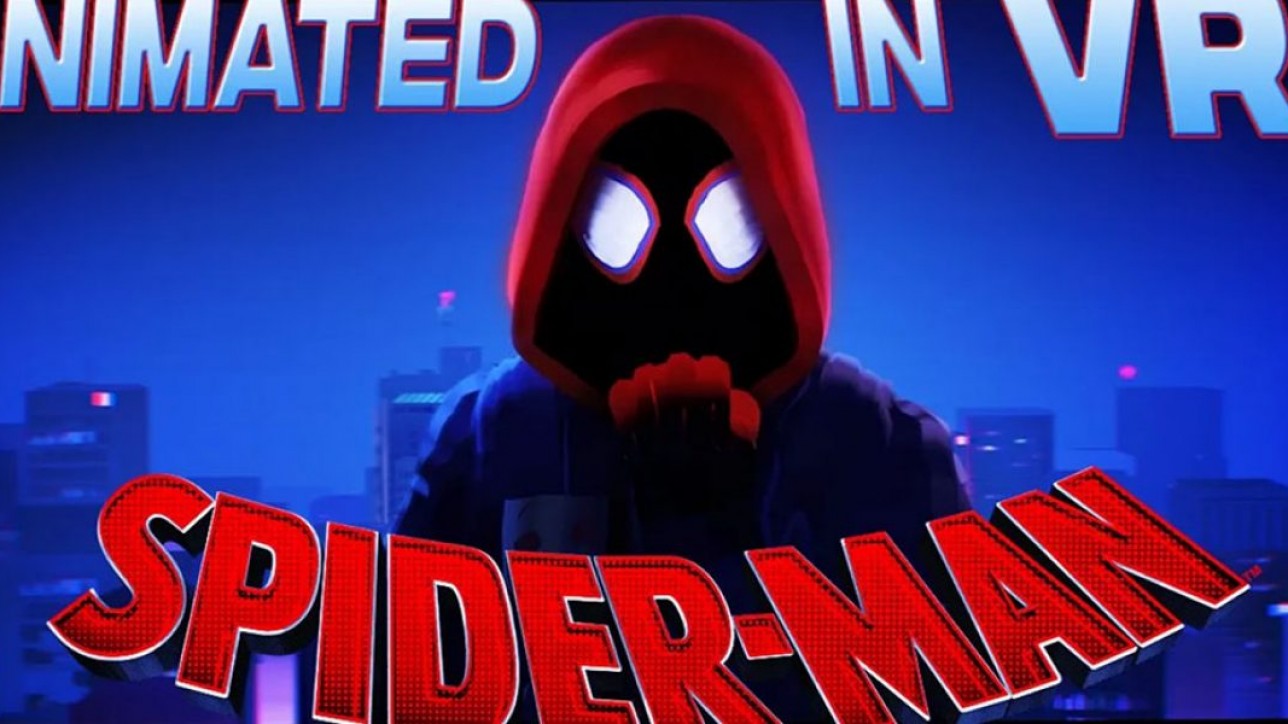 „I am super excited to finally share a project I have been passionately working on for a while now! I decided to recreate a scene from my favorite animated movie in recent years: Spiderman – Into the Spiderverse. The environment and character were painted and animated entirely in VR using Quill in about two weeks. This is my most detailed animation so far.

When I find the time, I will put together a series of in depth tutorials explaining the whole process along with many new techniques I discovered.

Let us continue inspiring each other to push the limits of this medium to new heights and take those “Leaps of Faith” into the future. On that note, happy new decade, everybody