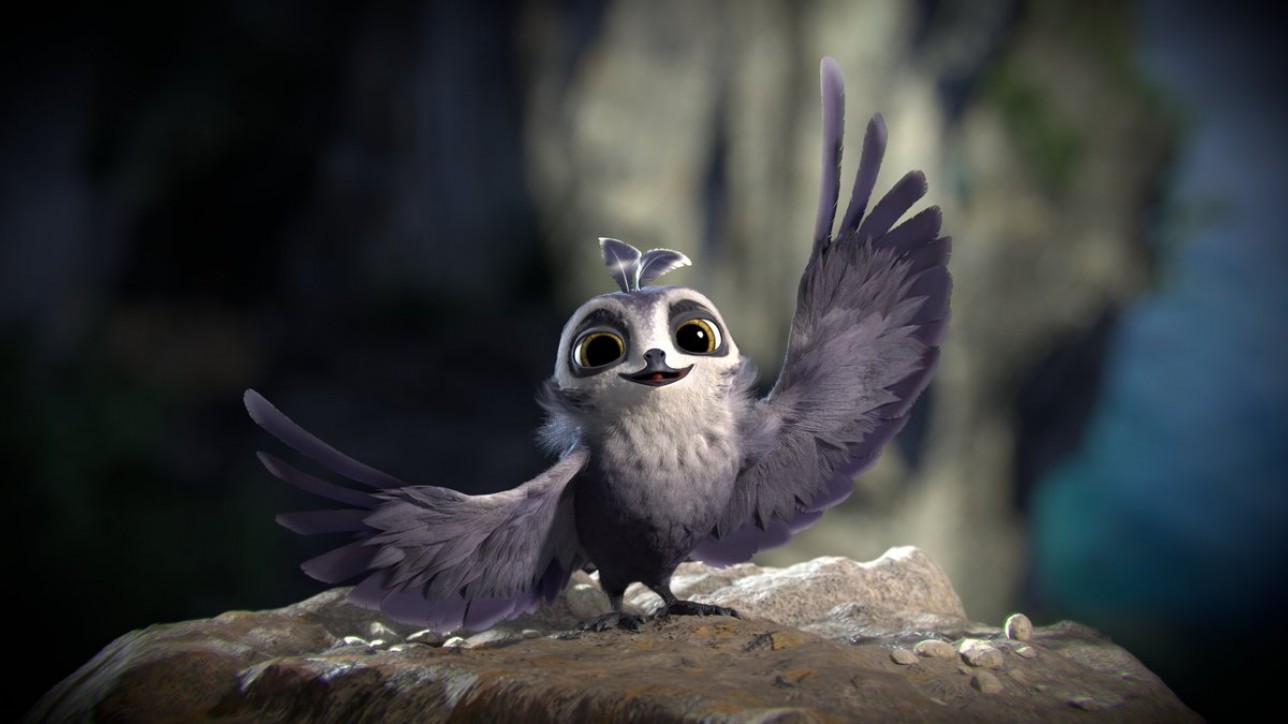 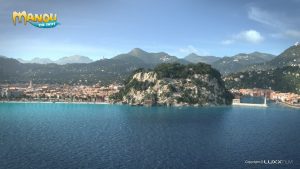 International sales agent Sola Media has announced that Oscar Winner Kate Winslet and Willem Dafoe, winner of the Honorary Golden Berlin Bear in 2018 have lend their voices to two main characters of Manou the Swift the new animated feature, which will be presented in the upcoming Cannes Film Festival.

This is the first time the two actors have worked together on a film, voicing Manou’s Seagull parents. While Winslet has given her voice to a number of animated shorts in recent years, Dafoe’s voice can be heard in Pixar’s hit FINDING NEMO and FINDING DORY.

“I am very excited to play with Kate Winslet in this animated feature, especially as my wife” said Dafoe. Winslet stets, “This is a family adventure that I will enjoy watching with my son.”

Produced by LUXX Film, Manou the Swift tells the story of a young swift growing up with seagull parents, who strives to swim, fish and fly like them but fails. When seagulls and swifts get into trouble MANOU fights like a hero – as best mix of inventive swift and courageous seagull. The animation is done by LUXX Studios renowned for visual effects in Wes Anderson’s GRAND BUDAPEST HOTEL and blockbusters such as WHITE HOUSE DOWN and INDEPENDENCE DAY 2 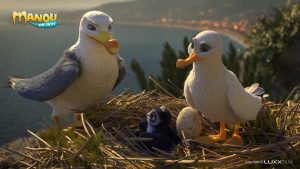 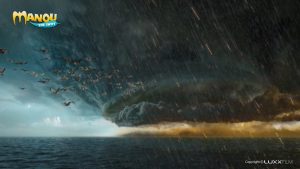 Manou is a visual feast with the most beautiful pictures I have ever seen in an independentfilm. We can’t wait to present the new material to our buyers in Cannes” says Solveig Langeland Managing Director of Sola Media.

“It is a thrilling experience and a lot of hard work to bring this unique story to life on screen” says Director Chris Haas. While Producer/ Director Andrea Block adds, “It is stunning how much extra vibrance outstanding talents like Kate and Willem add to the characters, their performance intrigued the animation, which is fantastic.”

The film is set for theatrical release near the end of 2018. A teaser, selected clips and making of’s can be viewed on Sola Media’s website. 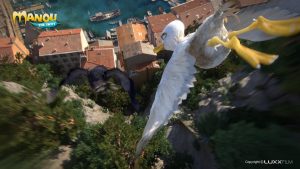 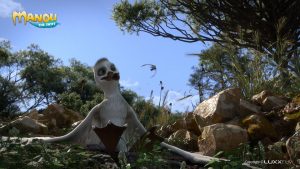